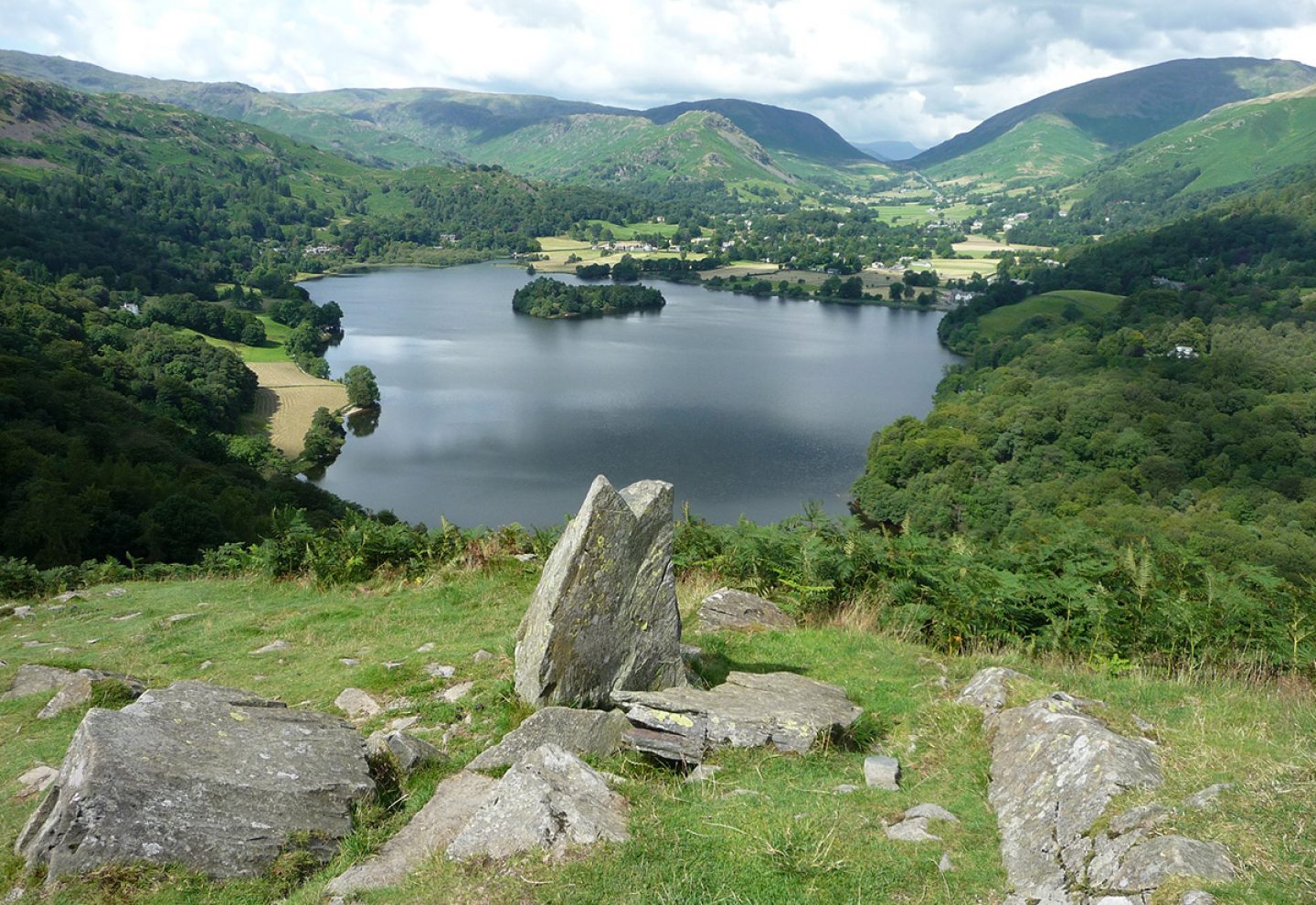 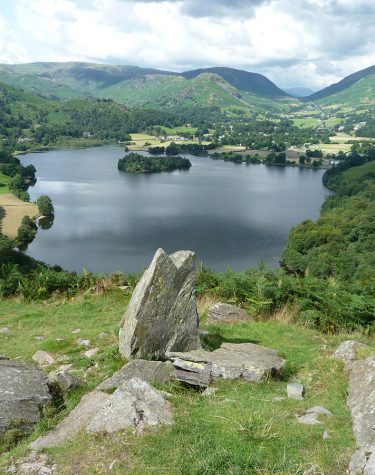 A Day Out in Grasmere

One of the benefits of owning of a holiday home at Hawthorns Caravan Park is that you’re within easy reach of The Lake District. In this article we take a closer look at the beautiful village of Grasmere, which takes around 50 minutes drive from the park.

Situated in the heart of the Lake District, Grasmere is full of cultural treasures, charming cafés and restaurants and unique independent shops. A combination of charming village qualities that make it a great place to explore for a day out. 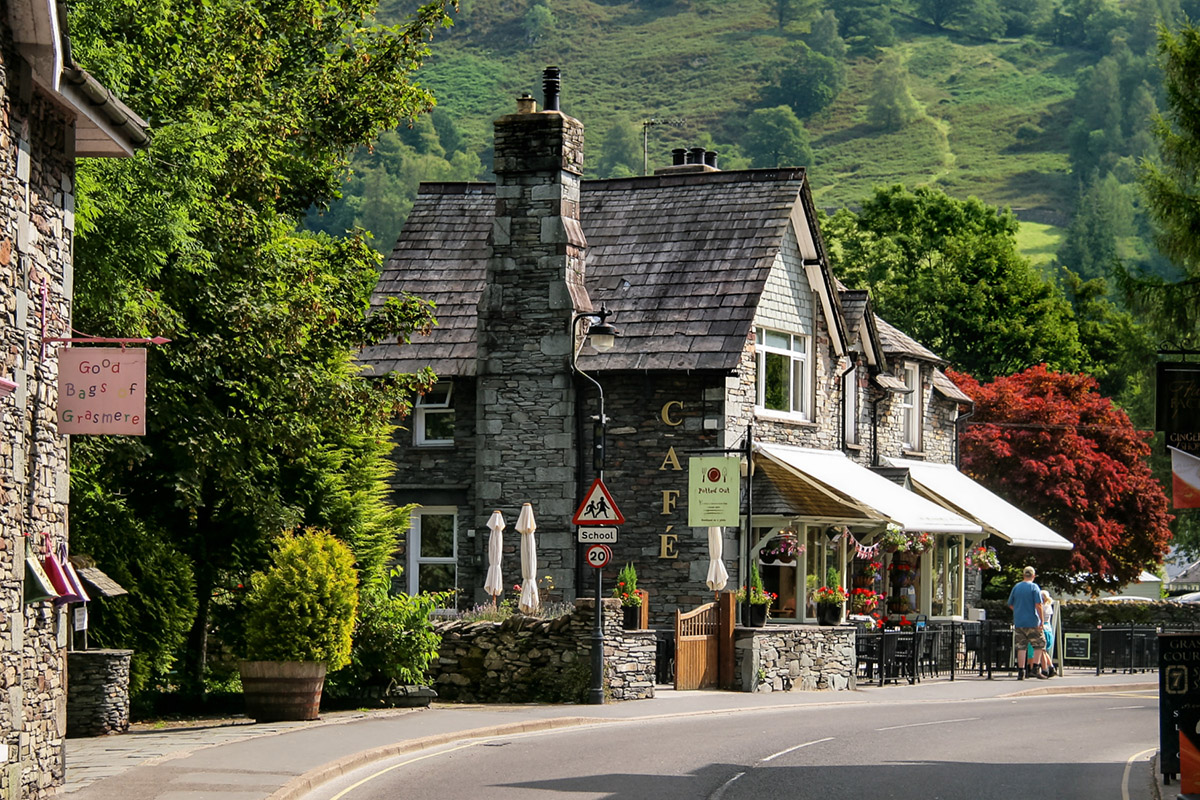 Whether you’re looking for an ideal starting point to embark on upland walks or as a place to find delicious food, here are some of the must-see things to see and do in Grasmere …

Grasmere is the area of the Lakes that William Wordsworth loved the most. The association the area has with the famous poet is a common theme that runs through several of the main points of interest.

Follow in his footsteps and visit the homes of Wordsworth at Dove Cottage and Rydal Mount. As well as Wordsworth Museum – where you can learn all about his fascinating life. Stroll through St Oswald’s Church graveyard to pay respects at the great poet’s headstone, at his final resting place. 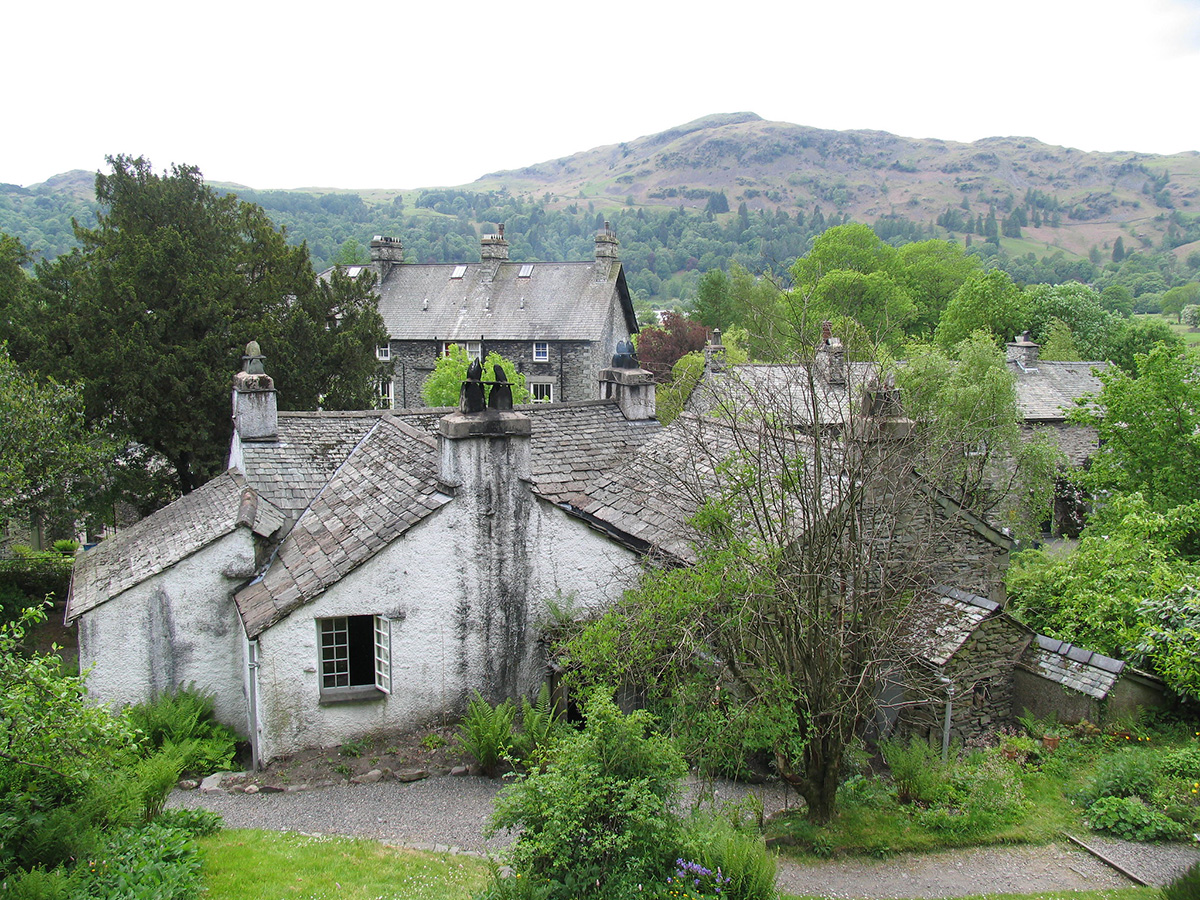 Grasmere’s attractive lake is a mile in length, half a mile wide and has a depth of 70ft. It might not be one of the largest stretches of water in the Lake District, but its one of the most well-known. A popular walk can be taken around the edge of the lake to take in the stunning views of glistening water and lakeland hills.

One of the noteable characteristics of the lake is the small island, which was a favourite location of Wordsworth. Just five minutes walk and from the Northern End of the lake at Grasmere Tea Rooms, you can hire small rowing boat for a gentle exploration. 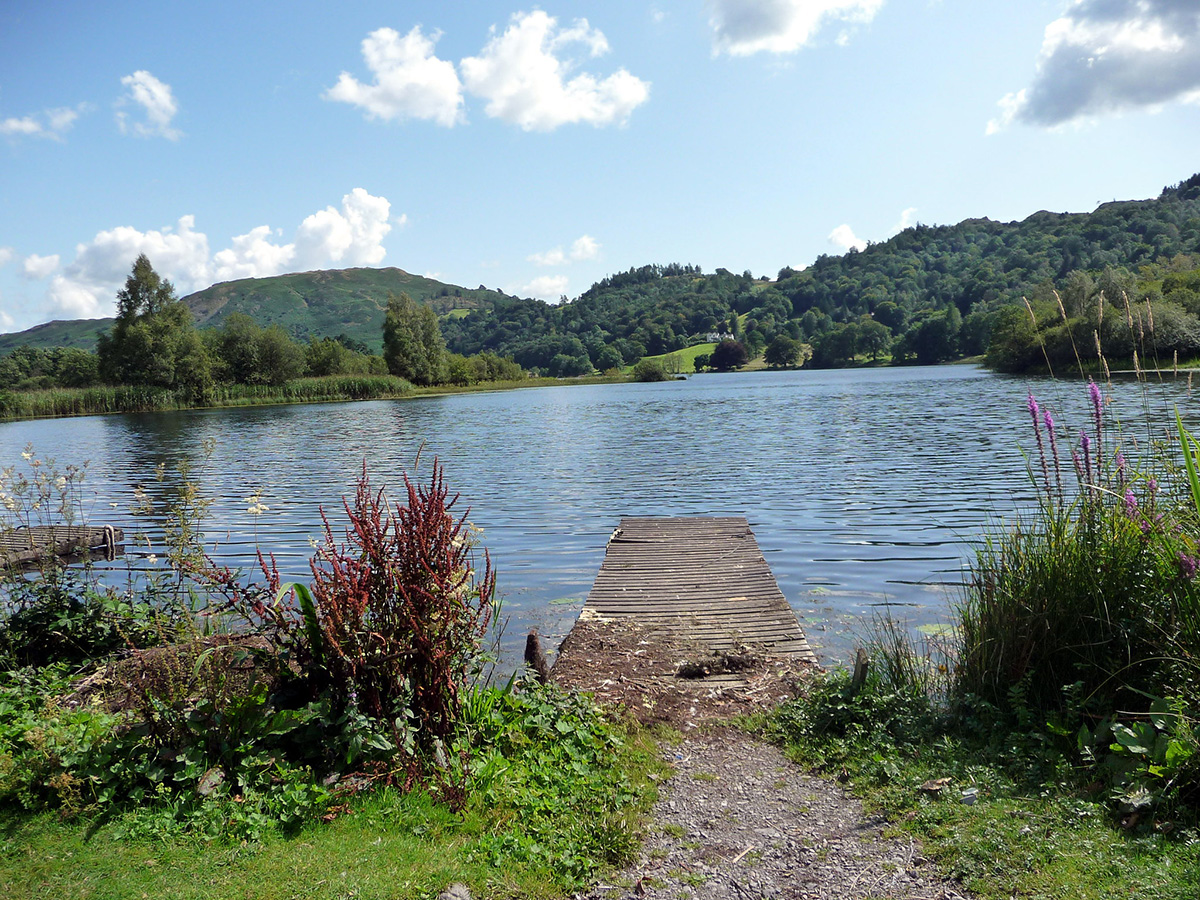 If its Lake District walks you’re looking for, 2 miles East of Grasmere you’ll find Easedale Tarn. The water-filled hollow is one of the largest of its kind in the Lakes and features Sourmilk Gill waterfall – one of a collection of must-see waterfalls in the Lake District.

It’s popular destination for walkers and can be accessed via a path that leads from Grasmere which overlooks the unmistakable milky white waterfall. 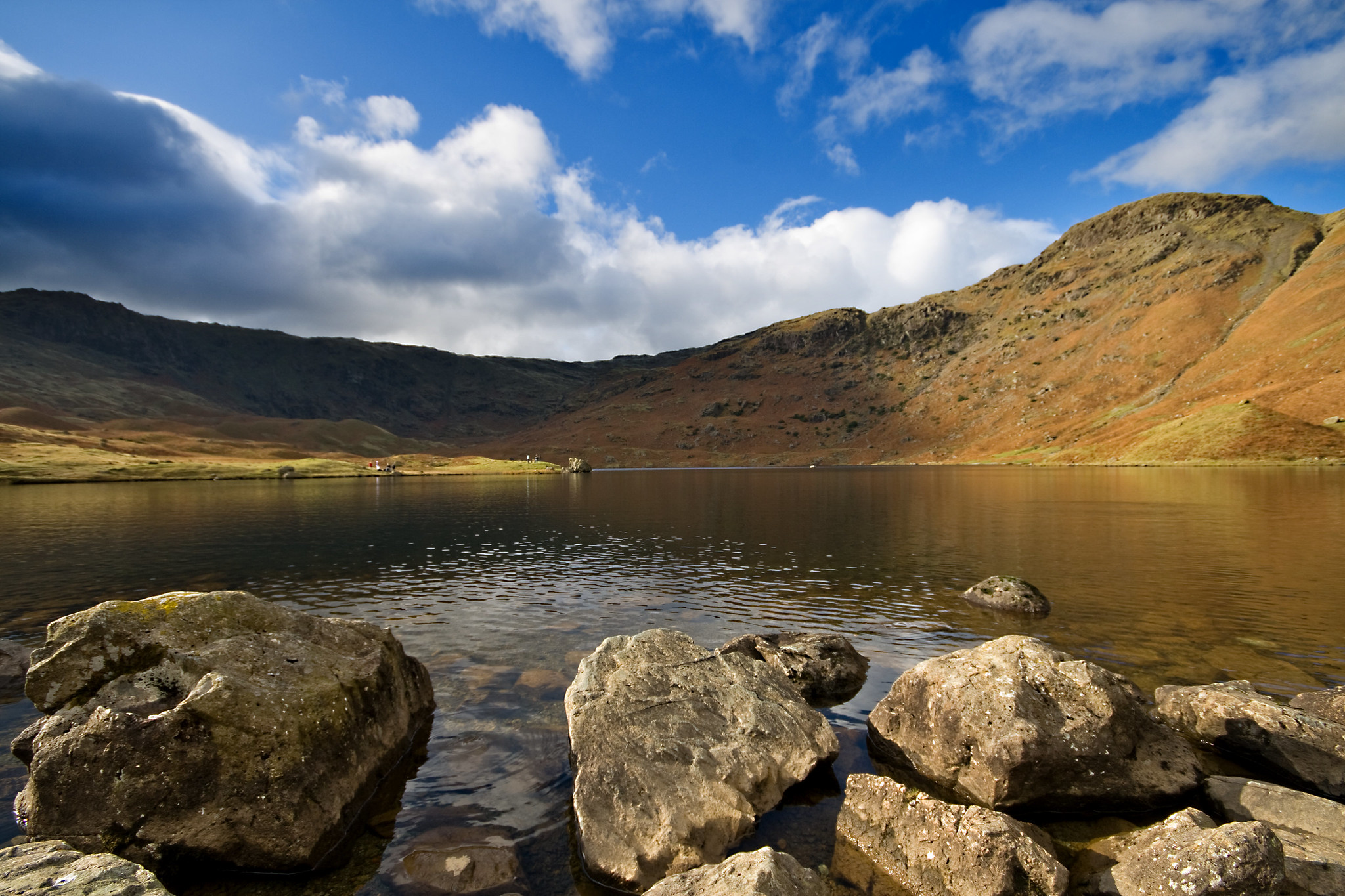 Helm Crag is one of the most recognisable fells in the Lake District due to its rocky summit formation and visibility from Grasmere. It has an alternative name of ‘The Lion and the Lamb’ which is a reference to the rock arrangement.

Despite being one of the more modest sized fells in the Lakes, it is one of the most iconic. Alfred Wainright described it as an ‘exhilarating climb and one that adds to the natural charms of Grasmere’. 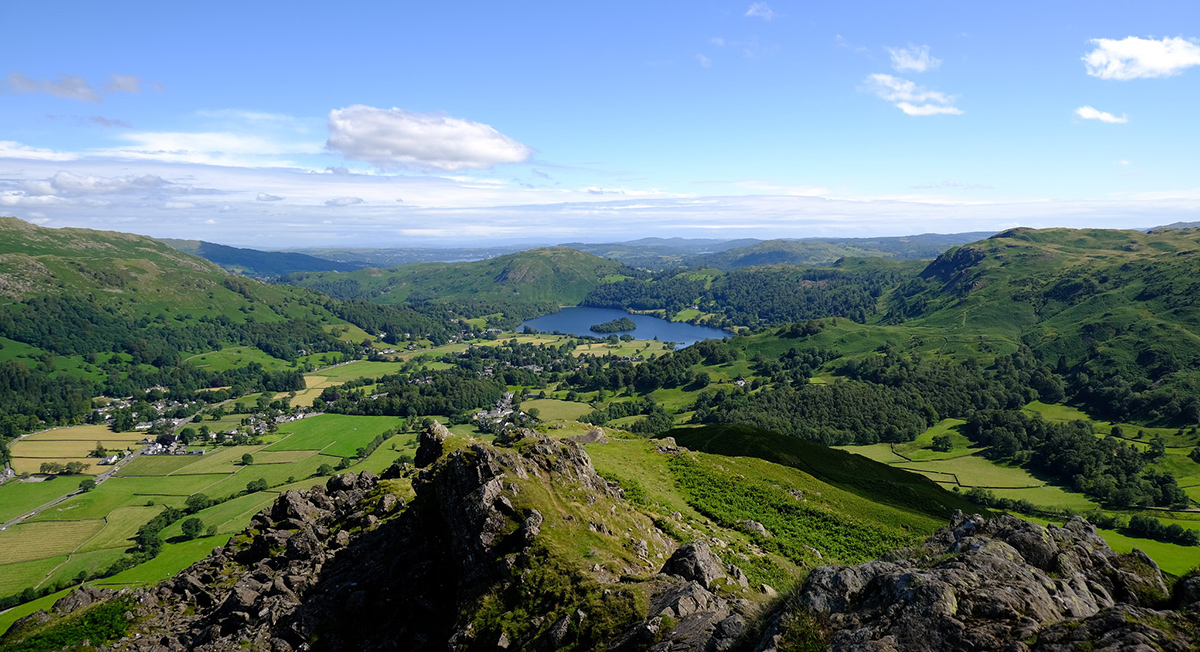 Situated beside St Oswald’s Churchyard is the home of much-loved Grasmere gingerbread. Its origins date back t0 1854 when Sarah Nelson perfected the recipe for a unique taste – the original and widely celebrated gingerbread. This is a classic and not-to-be-missed part of experiencing Grasmere.

Behind the gingerbread shop’s famous green door now lies a treasured visitor attraction to step inside and go back in time. Of course you’ll want to purchase some tasty souvenirs – it’d be rude not to! 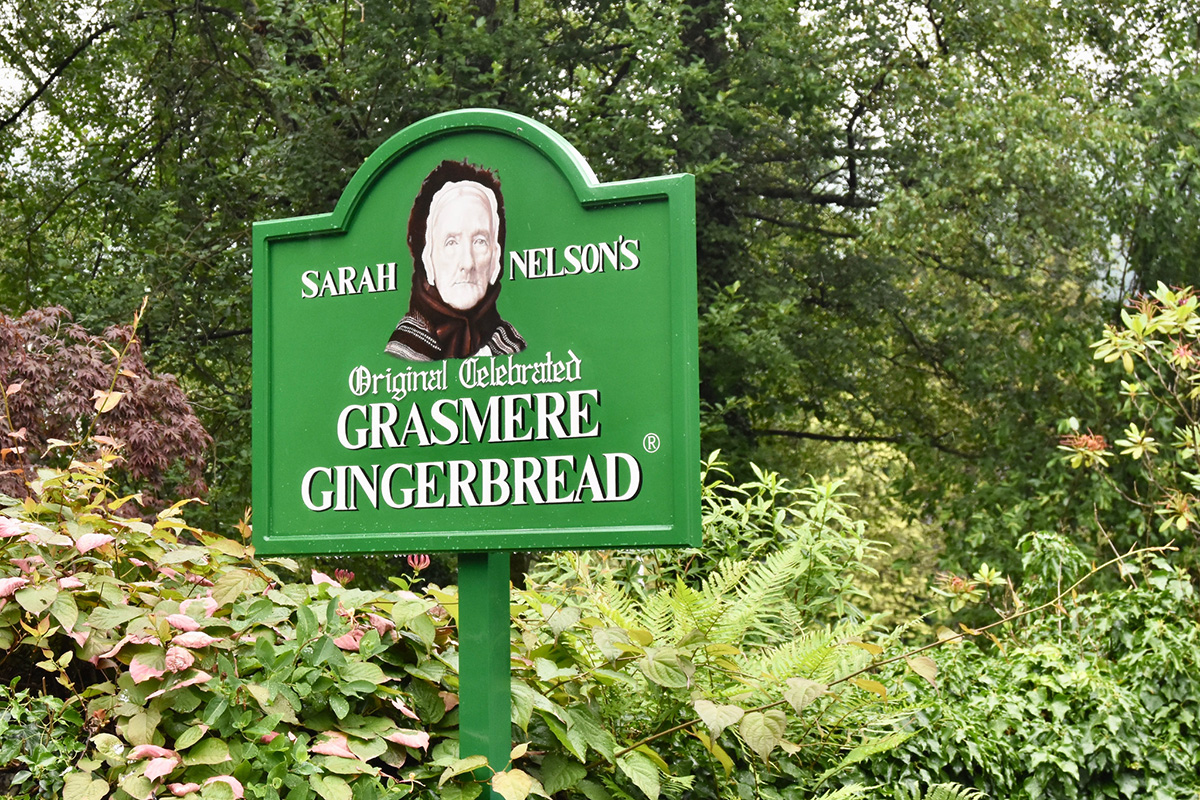 The fastest route by car to Grasmere is via the A6 and A591 and then follow B5287 to Easedale Road. It takes roughly 50 minutes from Hawthorns Caravan Park to arrive in this jewel in the Lake District National Park.

Does this sound like the life for you? You could be enjoying your staycations from the peaceful comfort of your own south Lake District Holiday Home. See our latest luxury static caravans for sale here.