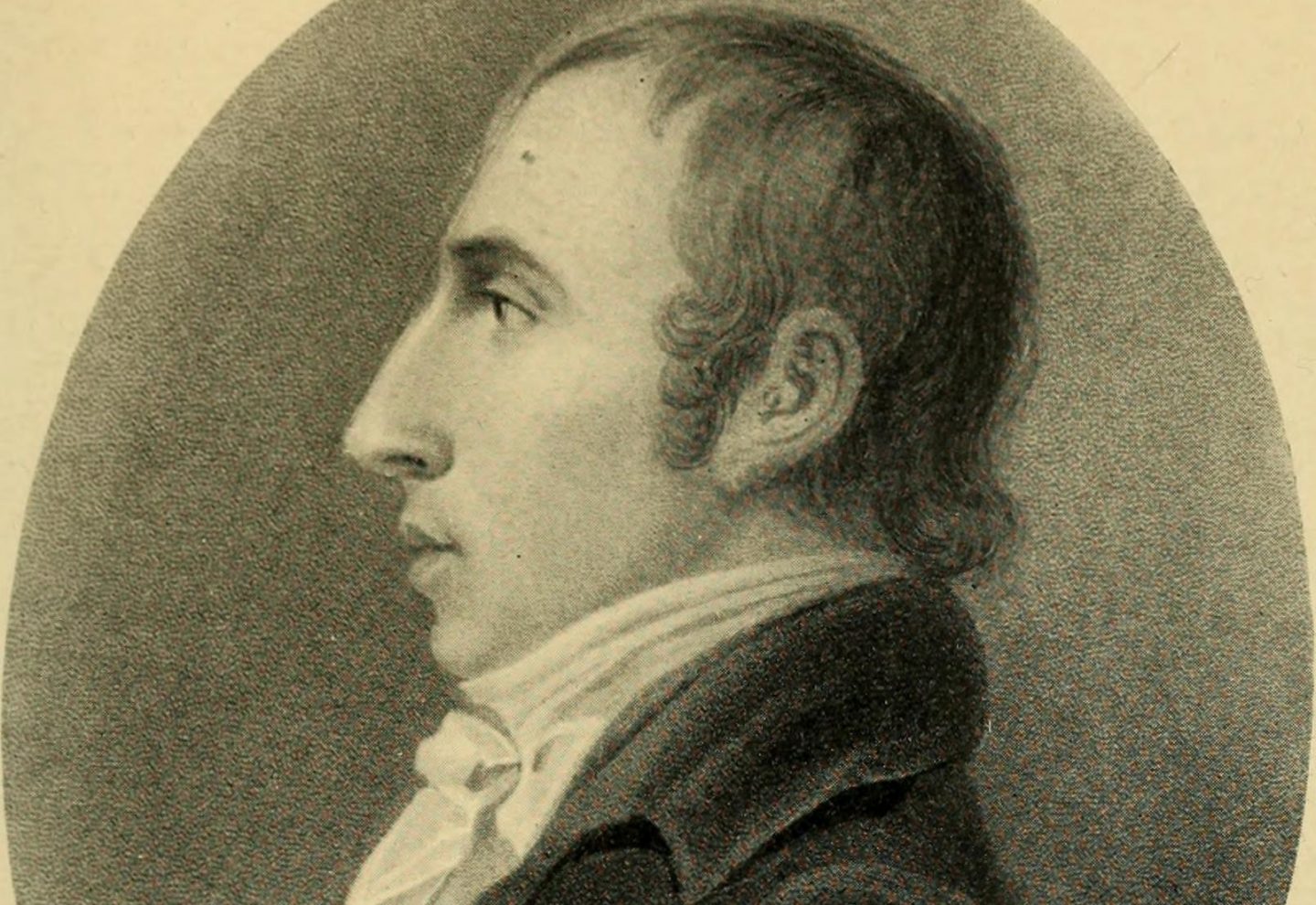 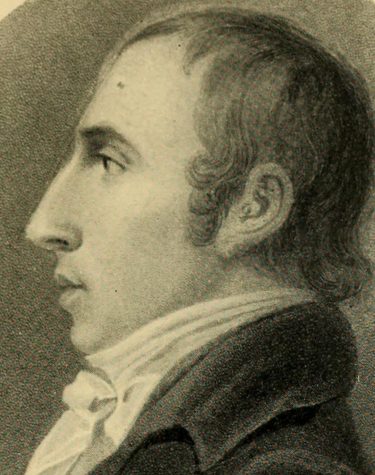 William Wordsworth – The Romantic Poet of The Lake District

William Wordsworth was born on this day (7th April) in 1770. The year 2020 marks 250 years since the birth of one of the Lake District‘s most famous romantic poets. He was named England’s poet laureate in 1843, and went on to hold the title until his death in 1850.

Wordsworth was an orphan at the age of 13, but despite the early loss attended Hawkshead Grammar School and Cambridge University. Despite not excelling as a student, he developed an early interest in poetry before graduating in 1791.

As a young poet in 1975, Wordsworth met Samuel Taylor Coleridge. The two poets developed a firm friendship and together worked on Lyrical Ballads – a volume that is widely considered to have paved the way for Romanticism to become a strong theme of English poetry. Over time Wordsworth is possibly regarded as Britain’s most famous Romantic poet, and certainly the most famous of the ‘Lake Poets’, but all of them had a part to play in describing the Lake District’s beauty.

William Wordsworth’s most famous poems include The Prelude – an autobiographical work added to over his extraordinary life. Ode: Intimations of Immortality is a two-part recollection of the poets childhood. Wordsworth’s love for nature was perhaps most famously exemplified in the famous poem I wandered Lonely as a Cloud which became more affectionally known as “Daffodils”…

I wandered lonely as a cloud
That floats on high o’er vales and hills,
When all at once I saw a crowd,
A host, of golden daffodils;
Beside the lake, beneath the trees,
Fluttering and dancing in the breeze.

Continuous as the stars that shine
And twinkle on the milky way,
They stretched in never-ending line
Along the margin of a bay:
Ten thousand saw I at a glance,
Tossing their heads in sprightly dance.

The waves beside them danced; but they
Out-did the sparkling waves in glee:
A poet could not but be gay,
In such a jocund company:
I gazed—and gazed—but little thought
What wealth the show to me had brought:

For oft, when on my couch I lie
In vacant or in pensive mood,
They flash upon that inward eye
Which is the bliss of solitude;
And then my heart with pleasure fills,
And dances with the daffodils. 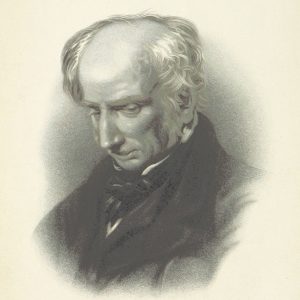 Dove Cottage in Grasmere is the inspirational home of William Wordsworth. The poet lived here with his sister Dorothy Wordsworth from 1799 to 1808. Now a visitor attraction run by The Wordsworth Trust, the charming cottage remains largely unchanged. To be a in place that has inspired some of the greatest and most influential poetry makes a guided tour essential. A look around Dove Cottage and the Wordsworth Museum situated opposite is simply a must if you’re visiting the Lake District. 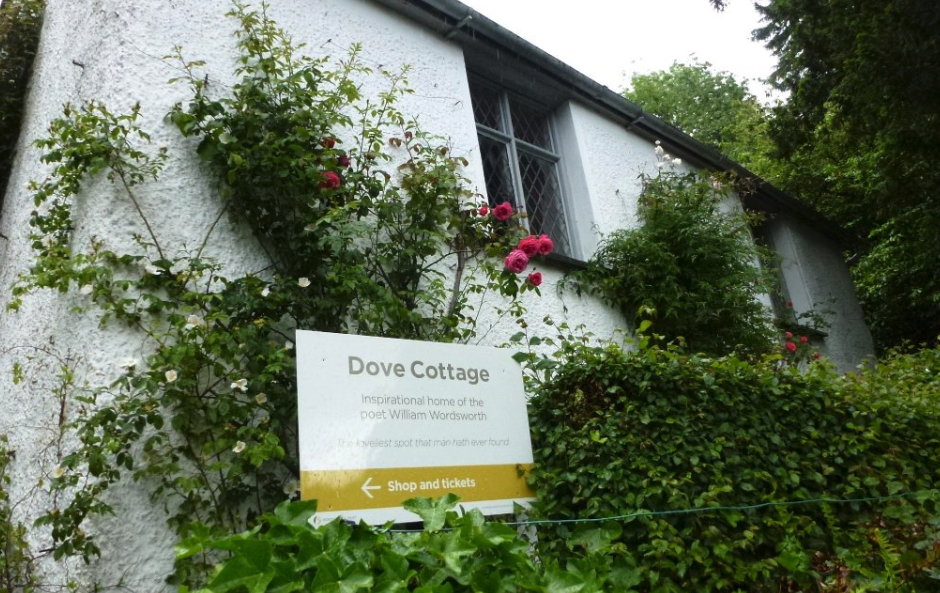 Situated between Ambleside and Grasmere, Rydal Mount is the historical home and gardens of Wordsworth. This was the romantic poet’s family home for 37 years from 1813 to when he died on April 23, 1850. This was the setting where he drew inspiration for many of his poems, including “Daffodils” in 1815. 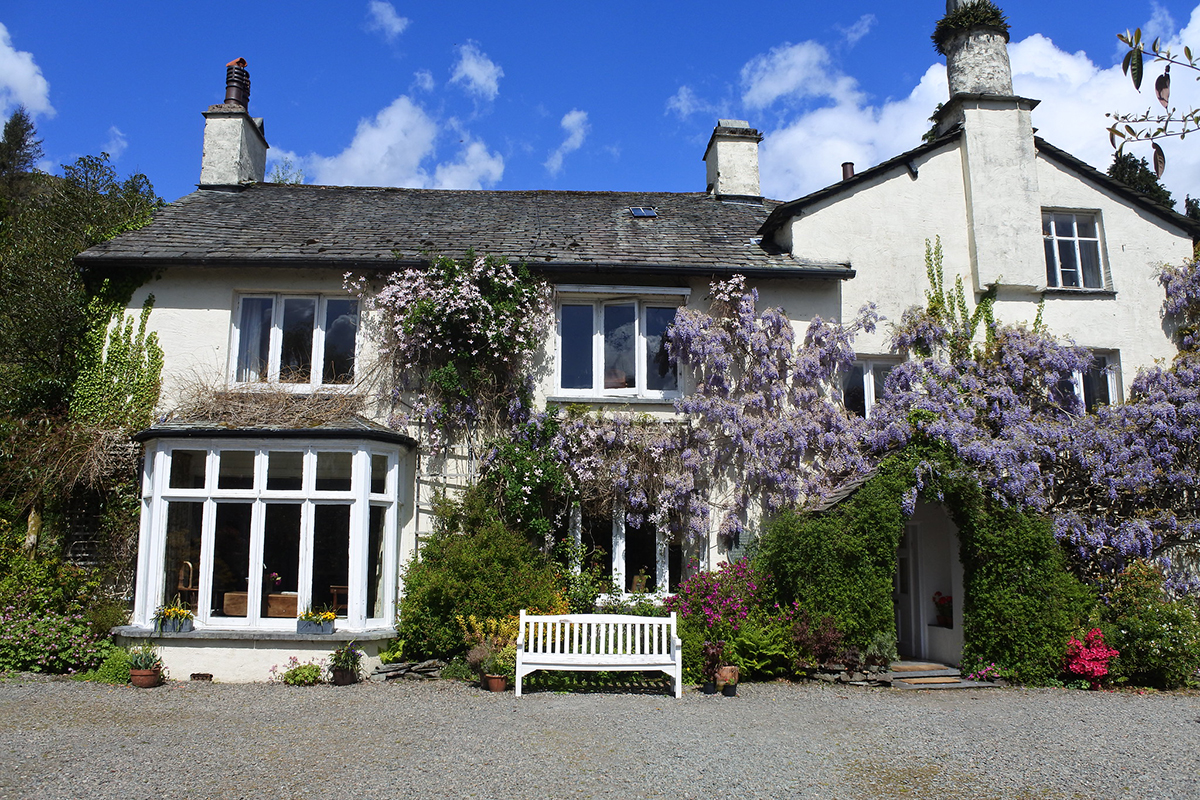 The beautiful gardens at Rydal Mount were originally landscaped by the poet, giving the five acre green space a truly romantic touch. The site remains a family home to this day, having been passed to direct descendants of the poet after his death. 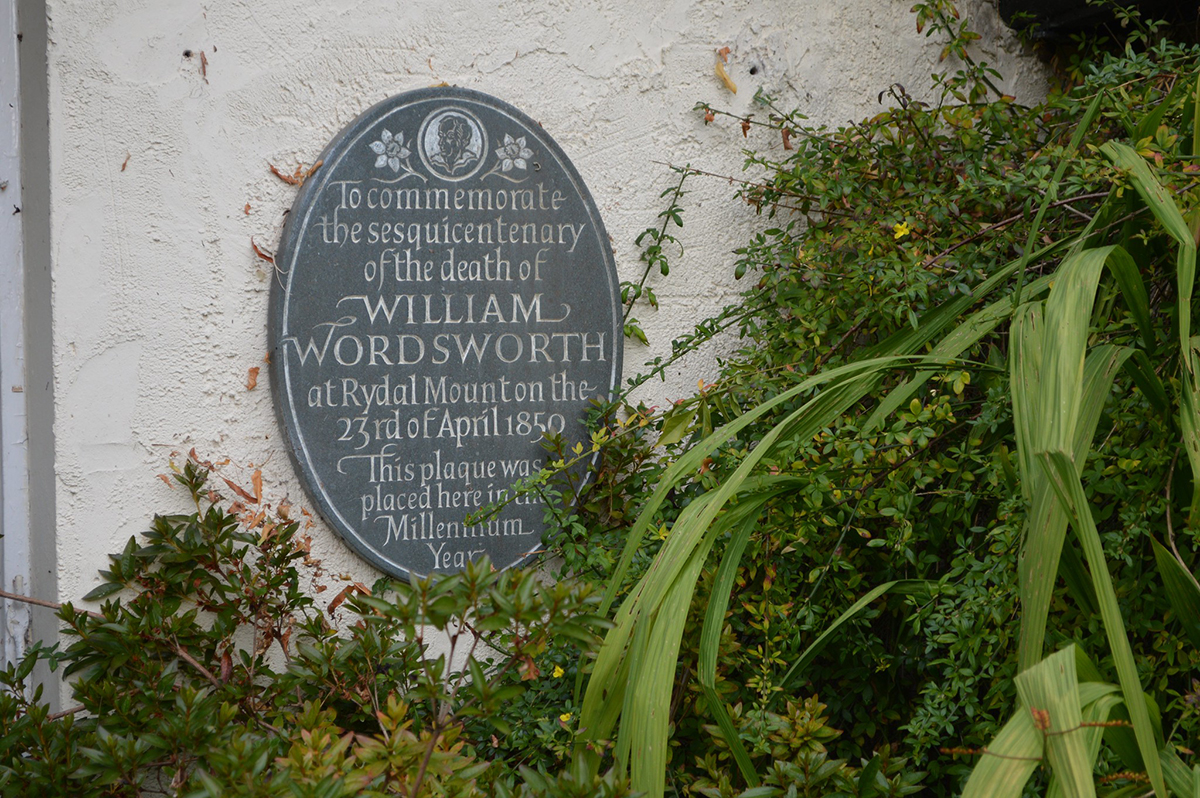 Be inspired in The Lakes

The untamed wilderness and rural lifestyle has been the source of inspiration for famous writers from The Lake District for centuries. When it comes to exploring stunning landscapes and becoming one with nature, the Lake District is unparalleled.

Own your own holiday home just a short distance away at Hawthorns Caravan Park with our range of static caravans for sale near the Lakes. 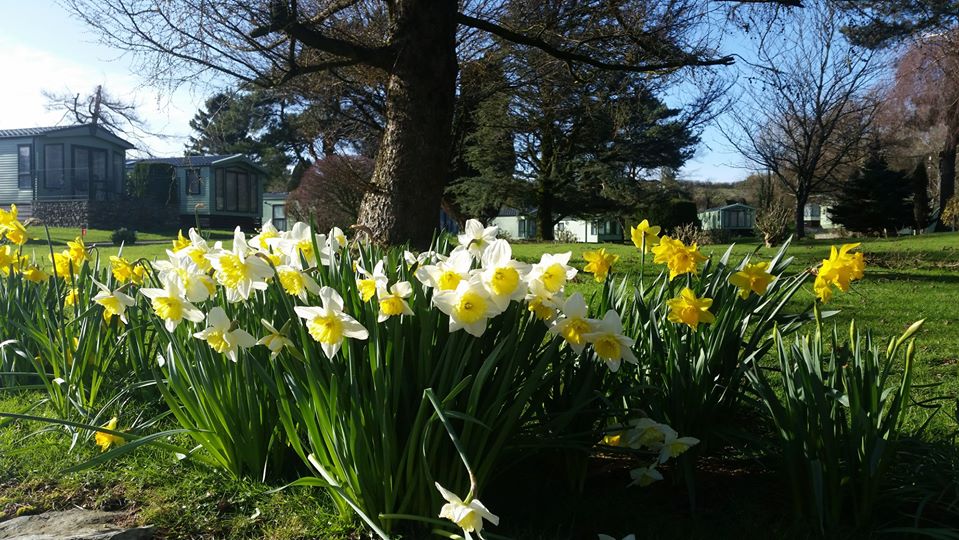