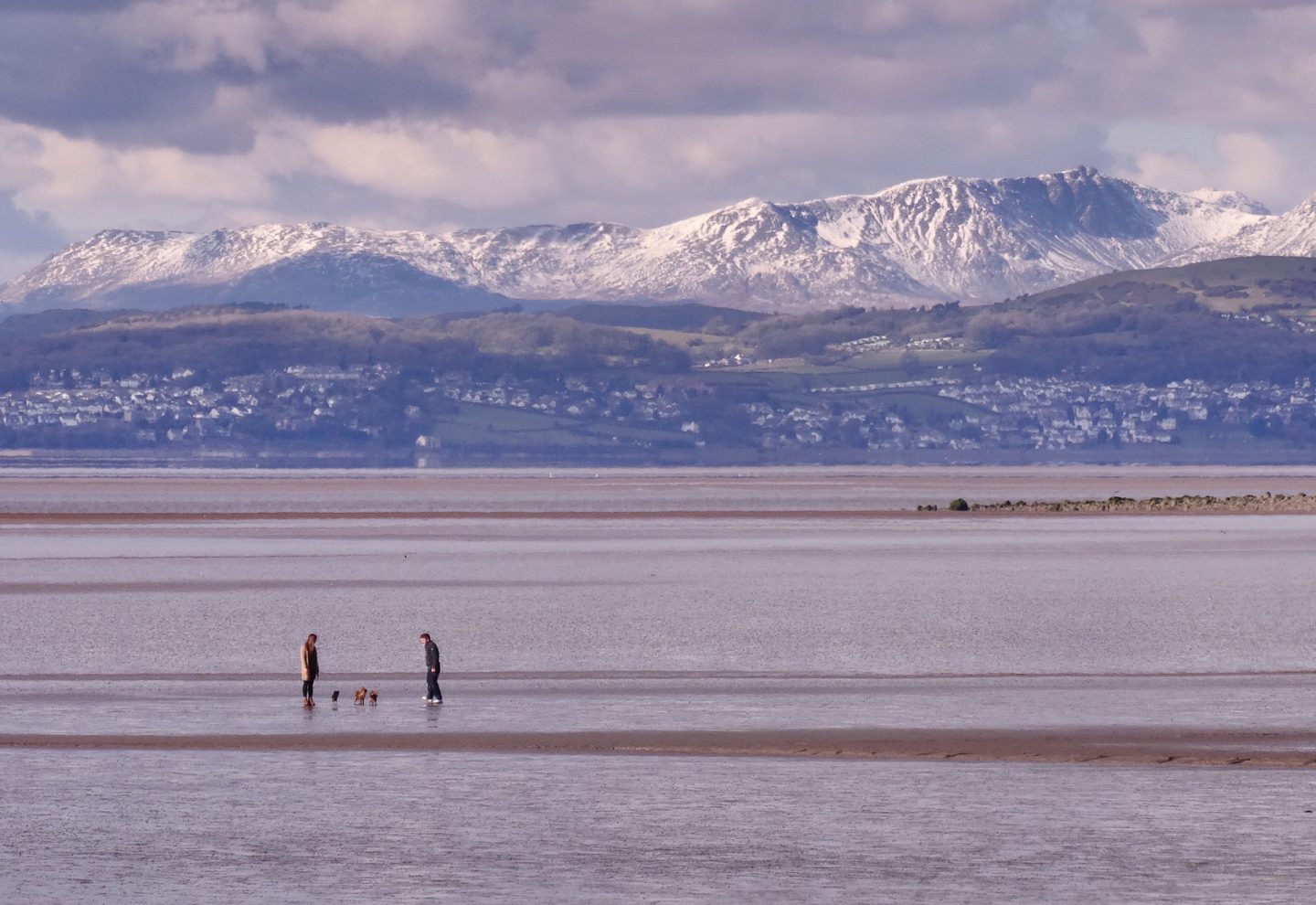 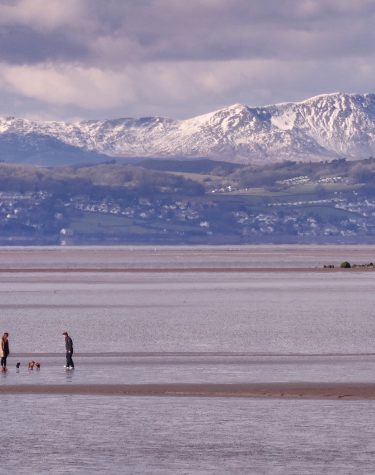 Visitors to Morecambe will know that it is a place for big beach views that go on for miles. The sand and mud flats are one of the most important places for bird life and is home to hundreds and thousands of birds.

Back in its heyday, the Bay itself was a very popular seaside resort with its promenade and Art Deco architecture. Today its the perfect place to take a stroll or ride your bike and savour the stunning backdrop of the beach.

Morecambe is only six miles away from Hawthorns, but here’s a few things you might not know about the Bay area:-

Morecambe Bay is a huge sandy bay covering 310 square kilometres, making it the second largest bay in Britain after The Wash. Visitors are often surprised by the seemingly endless expanses of sand and the vastness of the bay.

The cross-bay walk is a popular nine mile trek from Arnside to Kents Bank, but beware of deep water, quick sands and tides. It generally takes about three hours plus to complete the full walk.

Morecambe Bay is a Site of Special Scientific Interest (SSSI) and part of the Morecambe Bay Social Area of Conservation. The salt marshes and mud flats are a vital feeding ground for a quarter of a million wading birds, ducks and geese. Morecambe Bay is renowned for its flat fishing, mainly plaice and for its cockles, but the famous Morecambe Bay shrimp are sadly on the decline. 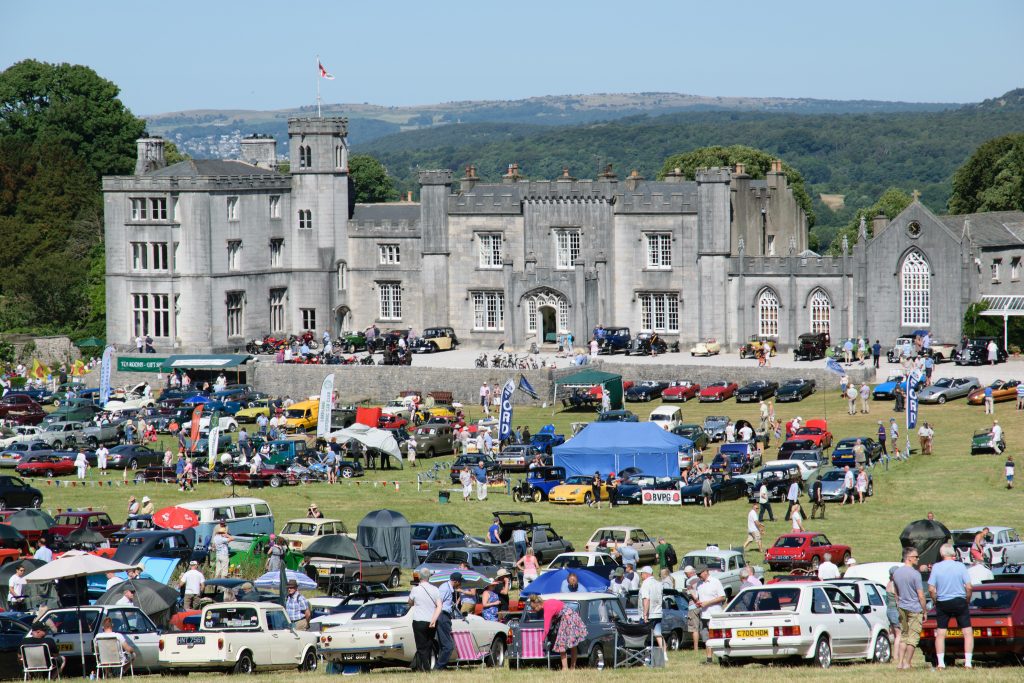 Leighton Hall is the ancestral home of the world-renowned Gillow furniture family and is still lived in today – so no stuffy museum. The museum is open from 1st May to 30th September for the general public, day and casual visitors. If you decide to take a guided tour, why not finish off your visit with afternoon tea in their charming traditional tea room.

Throughout the year you will find lots of different events including the Classic Car & Bike Show which this year takes place on Sunday 7th July 2019. 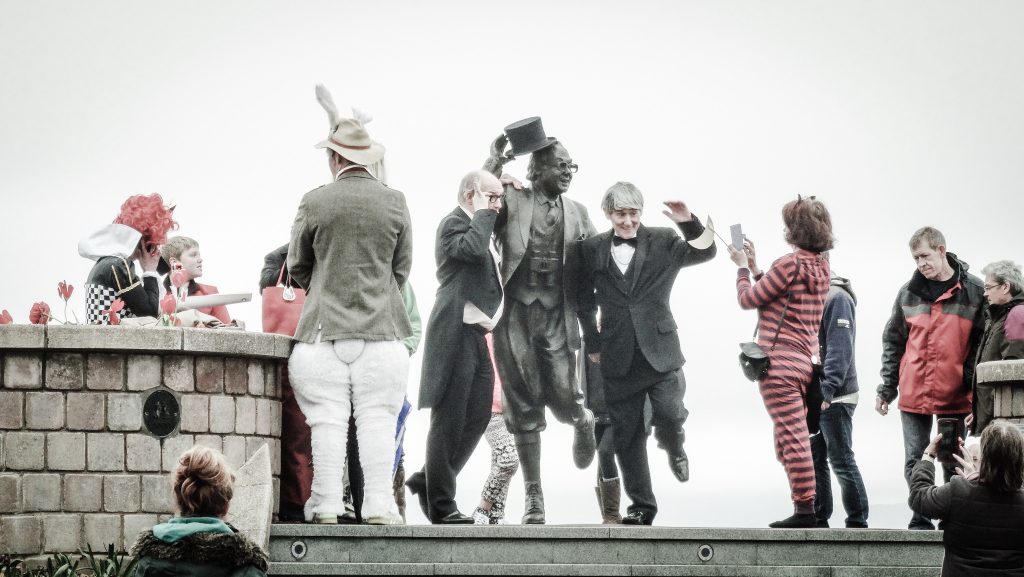 Unveiled by the Queen in 1999, the statue of Eric Morecambe is set against the stunning backdrop of Morecambe Bay. Eric was a keen birdwatcher and the statue depicts Eric in one of his characteristic poses, complete with a pair of binoculars around his neck. A perfect opportunity for a selfie! 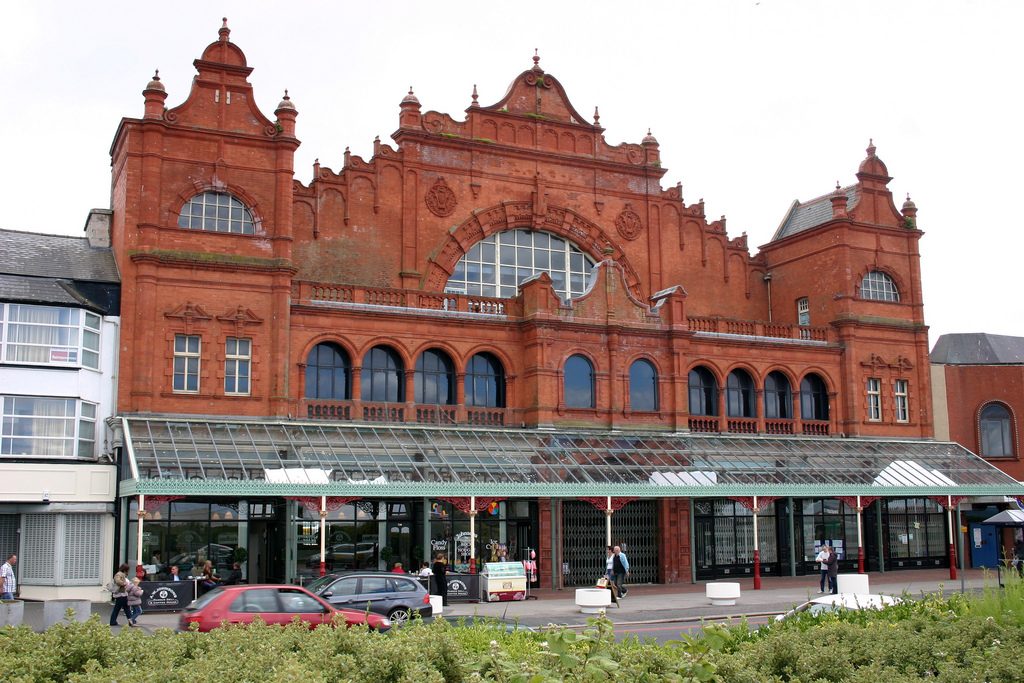 Morecambe Winter Gardens was built in 1869 and is one of the surviving Victorian music halls. A team of volunteers who believed not just in the building itself but in Morecambe’s rich entertainment scene, have made the theatre’s restoration a real and enduring labour of love. Restoring the Grade II* building to its former glory (when acts like Shirley Bassey, The Rolling Stones, Billy Connolly, and The Shadows) graced its stage, the Friends of the Winter Gardens helping to get Morecambe’s mojo back!

Although there is restoration work still going on, the Morecambe Winter Gardens have a full programme of events running throughout the year.

Sitting atop the outstanding headland at Heysham are the historic ruins of the Grade I listed St Patrick’s Chapel and alongside stone-cut graves. These are one of the oldest Christian monuments in the North-west, dating from 700AD when they were built, it is believed to encourage the act of religious pilgrimage.

Built from sandstone blocks, the small chapel measures approximately 8 meters by 3 meters. Stone tiles in 1903 were used to consolidate the ruins. More recently the site featured on a Black Sabbath album cover. 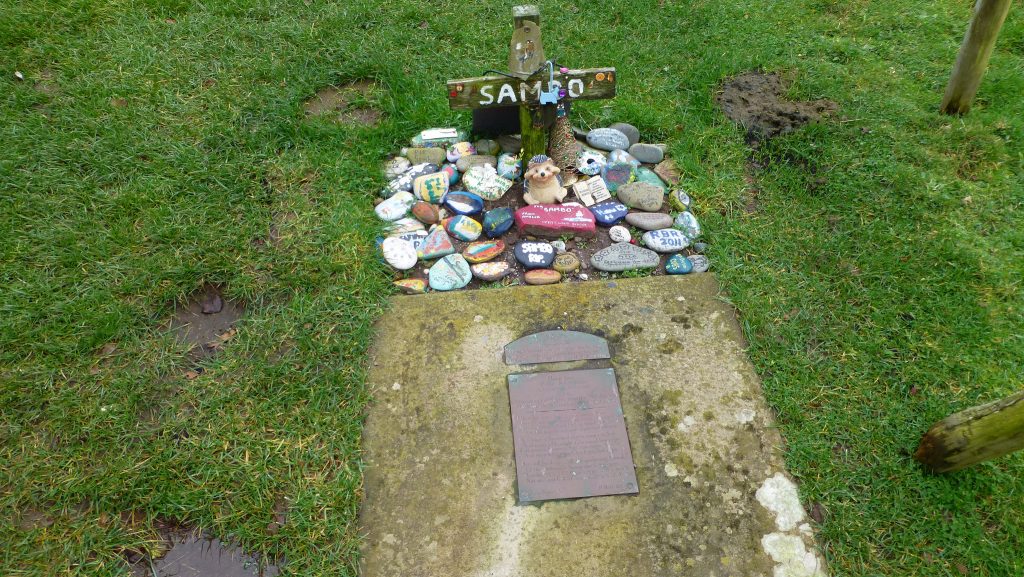 There is a poignant reminder of Lancashire’s involvement in the slave trade at Sunderland Point – Sambo’s Grave. Sambo was a slave or servant who died in 1736 and his grave lies in unconsecrated ground beside the shoreline.

He was born in Africa and taken first to the West Indies as a slave before being brought to Lancaster by his master. He was taken ill and died near a local inn at Sunderland Point. He was buried in an unmarked grave but in 1795 a schoolteacher – Rev Watson – raised money to erect a memorial.