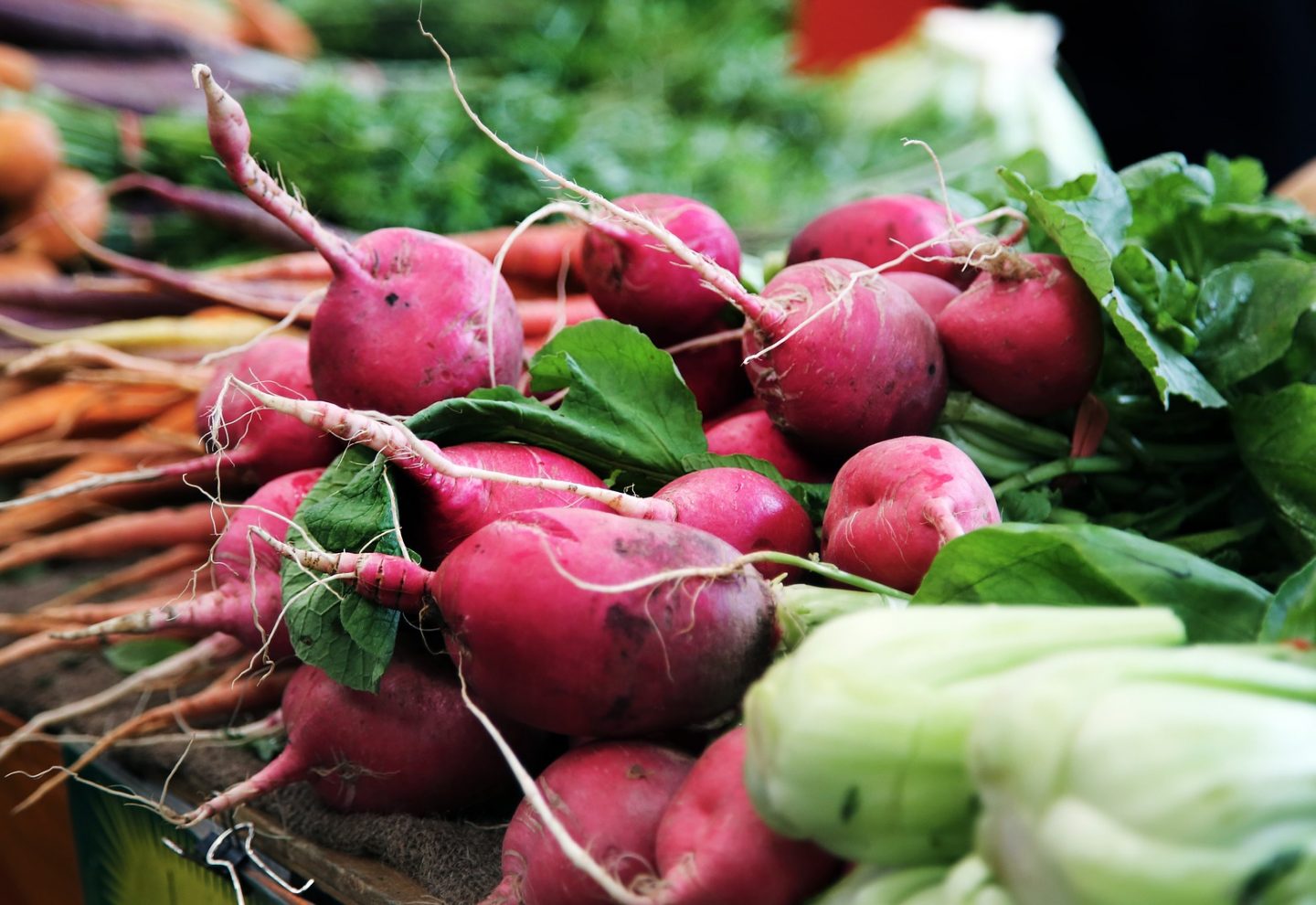 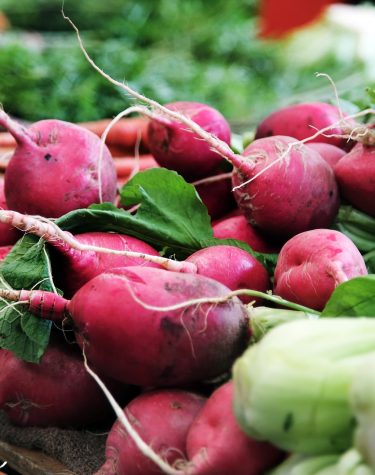 What’s On in the Lake District in March

As ever, there are delights for all kinds of people to be had here. Let’s jump to it!

Words by the Water Festival

Day Out with Thomas Weekend

Made In Cumbria Farmers Market