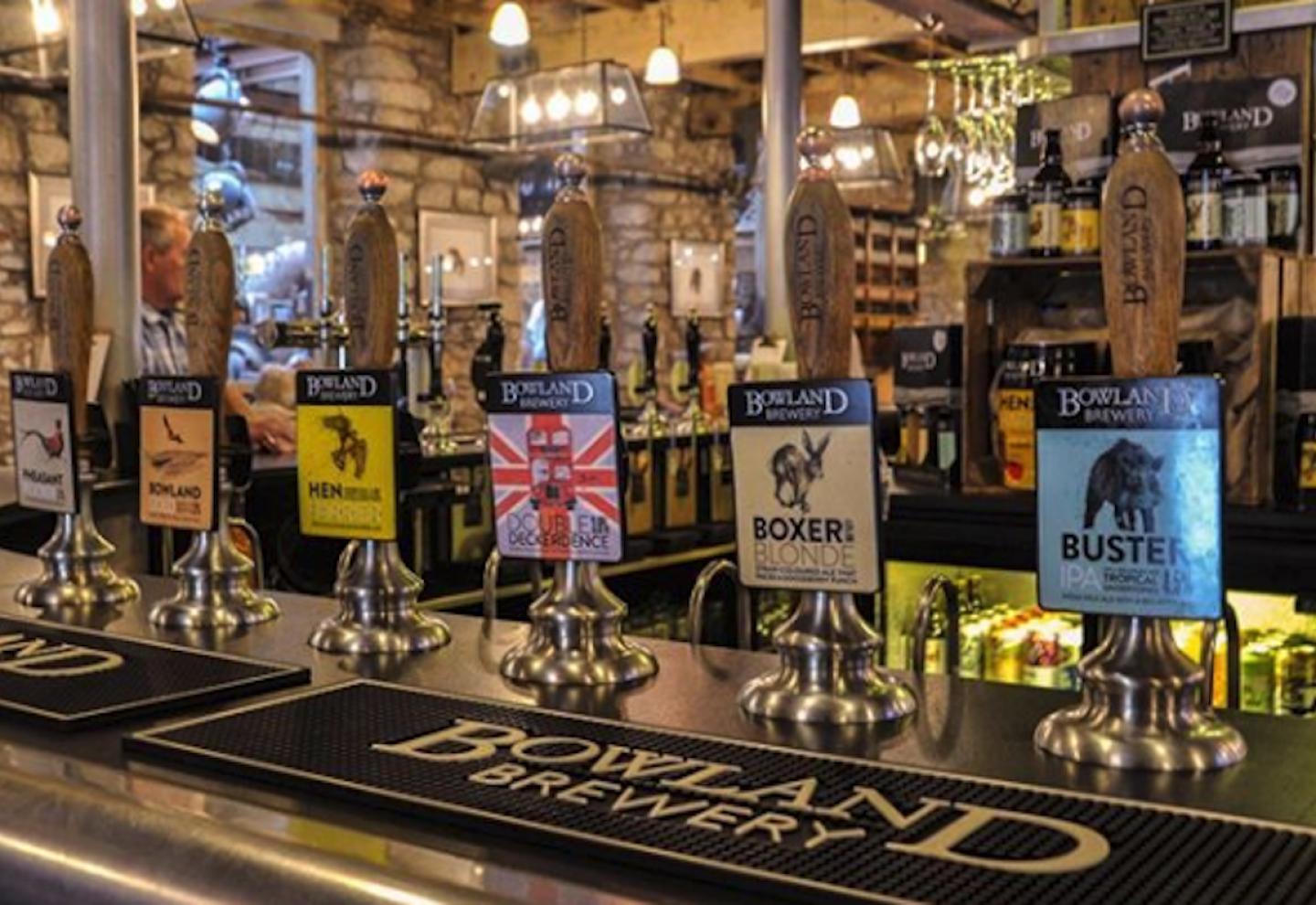 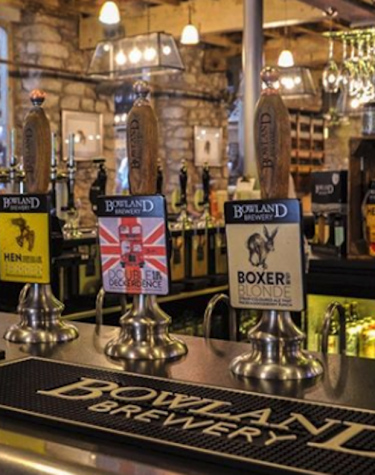 The Bowland Brewery is based at Holmes Mill in Clitheroe and was started in 2003 when the present owner decided to follow his dream to establish a viable micro-brewery in the heart of the Ribble Valley. Located in part of the Holmes Mill complex, the brewery comes complete with mill chimney and features a beer hall, brewery tap and live music venue. 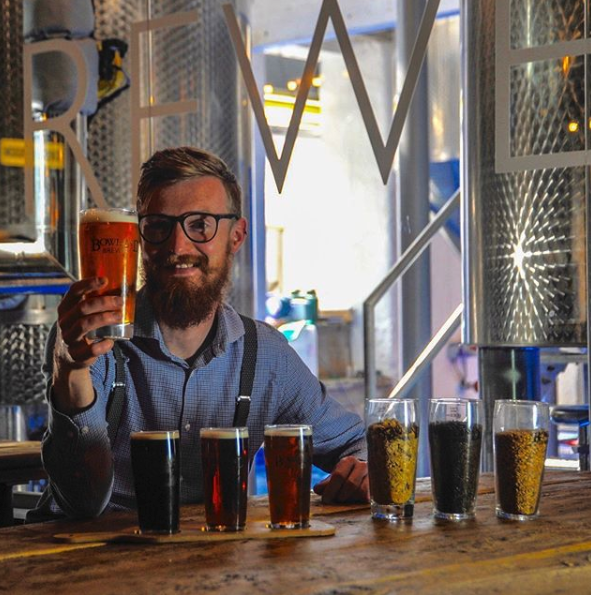 Over the last fifteen years the brewery has gone from strength to strength and picked up a number of awards along the way. As the UK’s passion for real ales has grown, Bowland Brewery has expanded its range of cask beers as well as serving an increased number of local pubs, bars and restaurants.

The brewery continues to grow but they still keep sight of their founding principles of only using the finest ingredients in order to create the finest cask beers.

Why not take a tour and see behind the scenes of a fully operational brewery. Schedule brewery tours run on Wednesday, Thursday and Friday at 3pm. You’ll have enough time to tour the brewery and enjoy the Beer Hall afterwards if you wish.

Includes a 45-minute brewery tour, one pint or three 1/3rds of Bowland Ale – £10 per person

Includes a 45-minute brewery tour, two pints or six 1/3rds of Bowland Ale. Plus a choice of main course from the Brewery Tour menu served in The Bowland Beer Hall – £19.95 per person

For the real beer buffs, you can join the Bowland Beer Club, which gives you access to special offers and exclusive discounts on Bowland Ales at a number of pubs – Holmes Mill, The Shireburn Arms and the Waddington Arms. Members are also informed of events taking place at Holmes Mill and the latest beers available in the Beer Hall.

You can join the Beer Club, by visiting www.bowlandbrewery.com/beer-club and fill in your details.

If you are staying on the park, then Bowlands Brewery is around an hours drive away – so makes for a lovely afternoon out.

The most direct route from Hawthorns is the M6 south to junction 31, then take the A59 all the way through to Clitheroe.