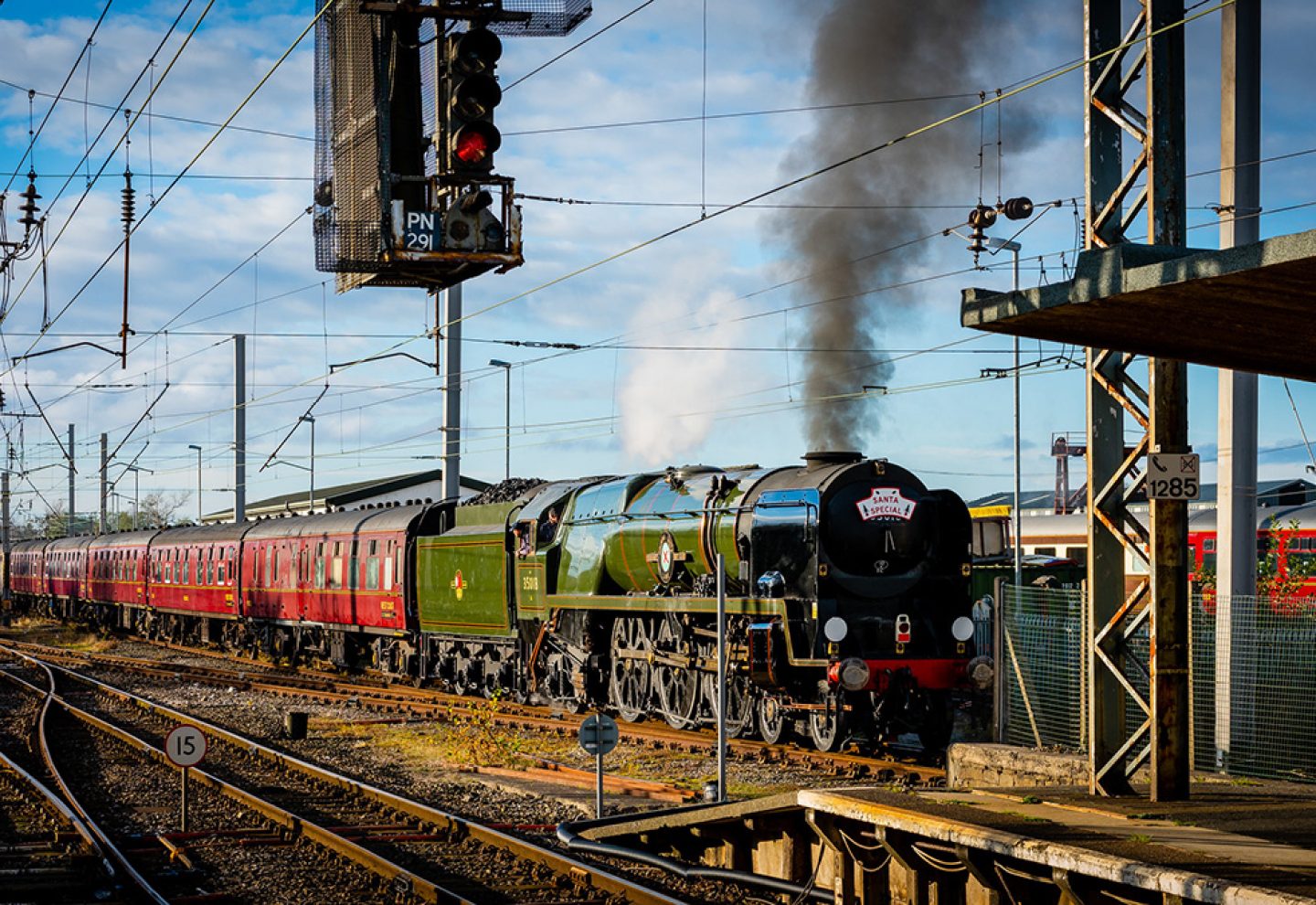 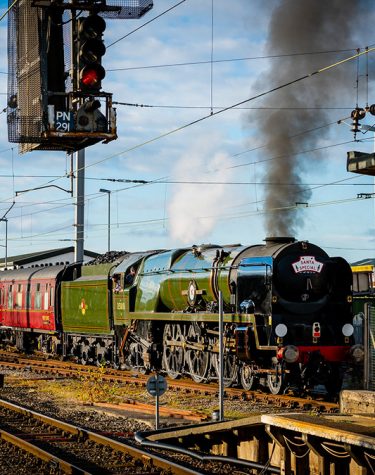 Things To Do in Carnforth

Carnforth is a Lancashire market town just 6 minutes away from Hawthorns Caravan Park which is a place rich in railway heritage. Carnforth is located at the intersection of three railway lines. These include the main line from London to Glasgow, the East to West line to Leeds and the Cumbria line to Barrow in Furness. The town was made famous as the setting for the fictional ‘Milford Junction’ in the 1945 film ‘Brief Encounter’.

In this guide, we take a closer look at things to do in Carnforth…

First opened in 1846, Carnforth Railway Station created much greater public transport links to the area. As a result, the population of Carnforth has trebled by the 1850s.

Having been rebuilt in 1937, Carnforth Railway Station retained many of its original steam features. The coaling tower, ash plant and engine shed were all preserved helping to give the station a period look and feel.

With its 890ft long platform and longest unsupported single piece concrete roof in Britain, Carnforth is one of a kind in the country. West Coast Railways looks after the period features and are not accessible to the public. In 1970, platforms 1 and 2 removed, but there are hopes that they will be reinstated so that main line trains can once again stop in Carnforth.

In more recent years, Carnforth has been closely associated with the steam locomotive ‘Olton Hall’, which many people recognise from Harry Potter as the Hogwart’s Express. 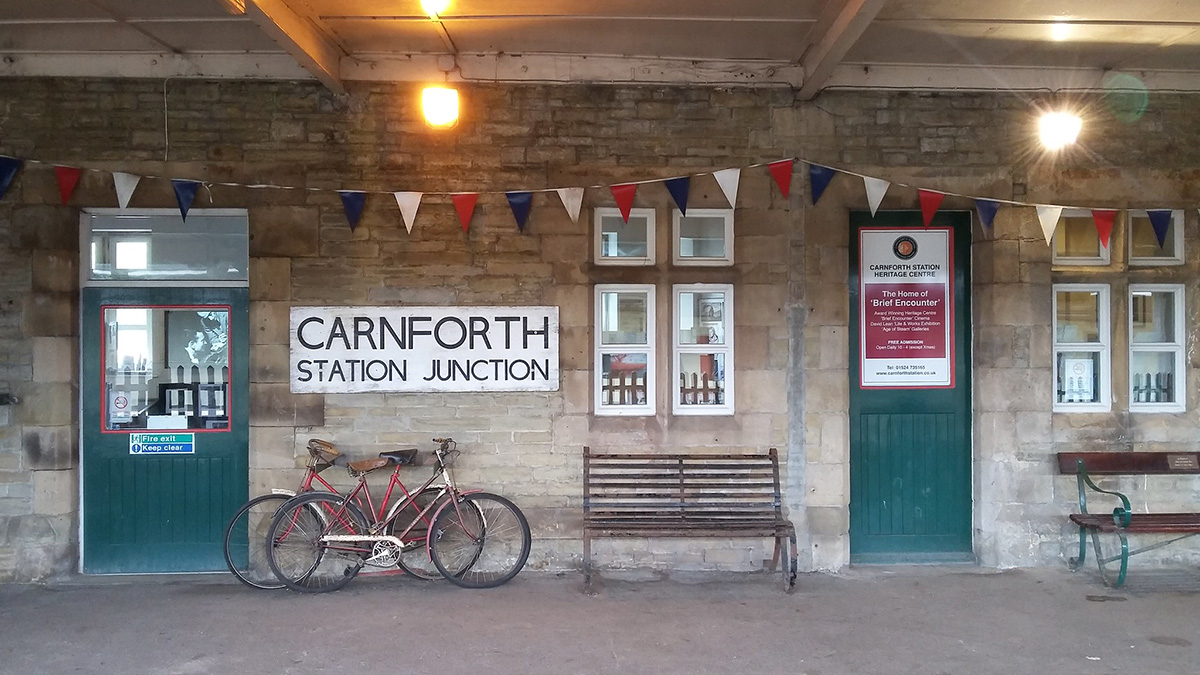 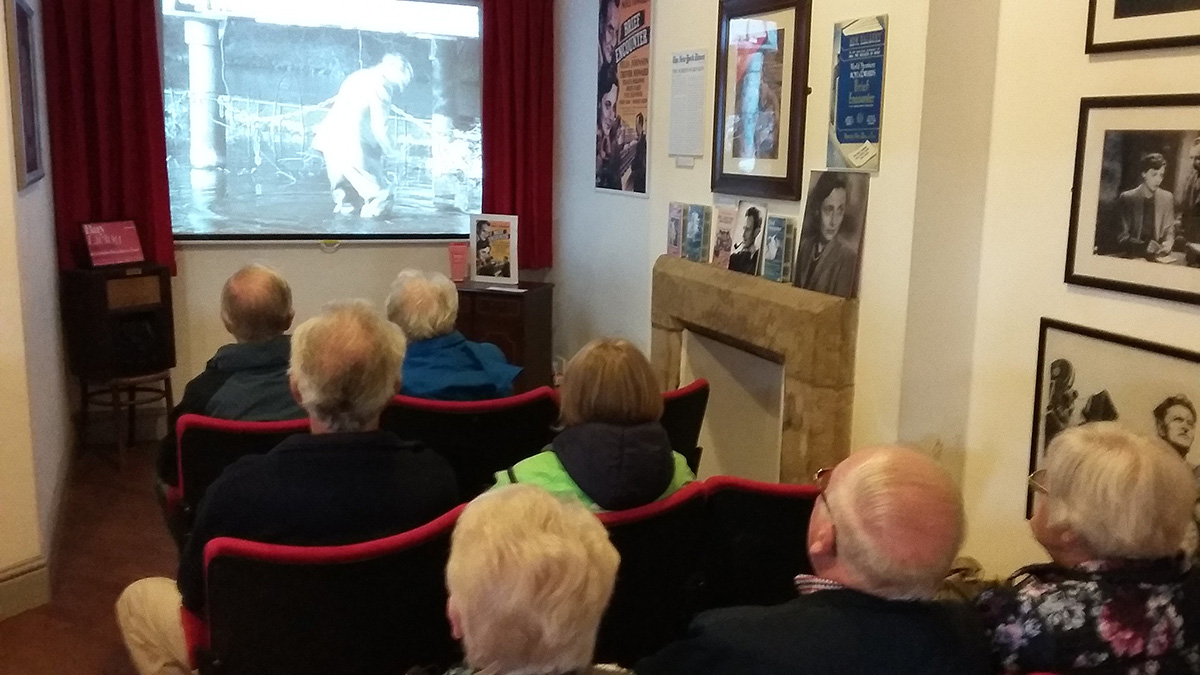 Movie fans can experience a unique part of British film culture in Carnforth. The working railway station, famously featured in the classic 1945 film Brief Encounter directed by David Lean and starring Celia Johnson and Trevor Howard. The film is widely considered to be one of the greatest British films ever made and when you stand on Platform 1 you can cast your mind back to a bygone era when steam trains would have rumbled past.

Visitors can also watch ‘Brief Encounter’ in a vintage mini cinema and learn more about the background of David Lean the films he was involved with. 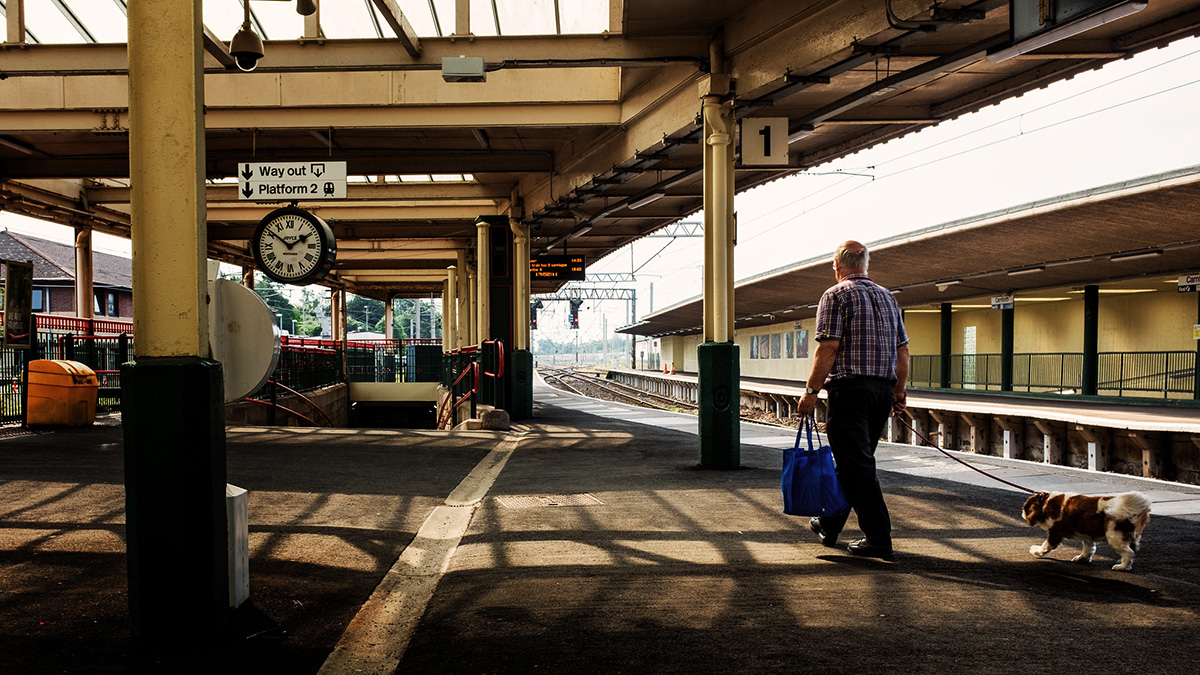 Keen walkers can enjoy the explorer path on the circular walk around the historical town of Carnforth. Conveniently, the walk begins and ends at the Railway Station. The total distance of the walk is roughly 3km and takes about 1.5 hrs to complete.

This isn’t the only walk that can be explored in Carnforth. A handy guide can be found in the ‘Pocket Book to Carnforth’ which can be picked up from most of the local shops and the Station Visitor Centre. The Town Council is also a good source of information for seasonal and guided walks. 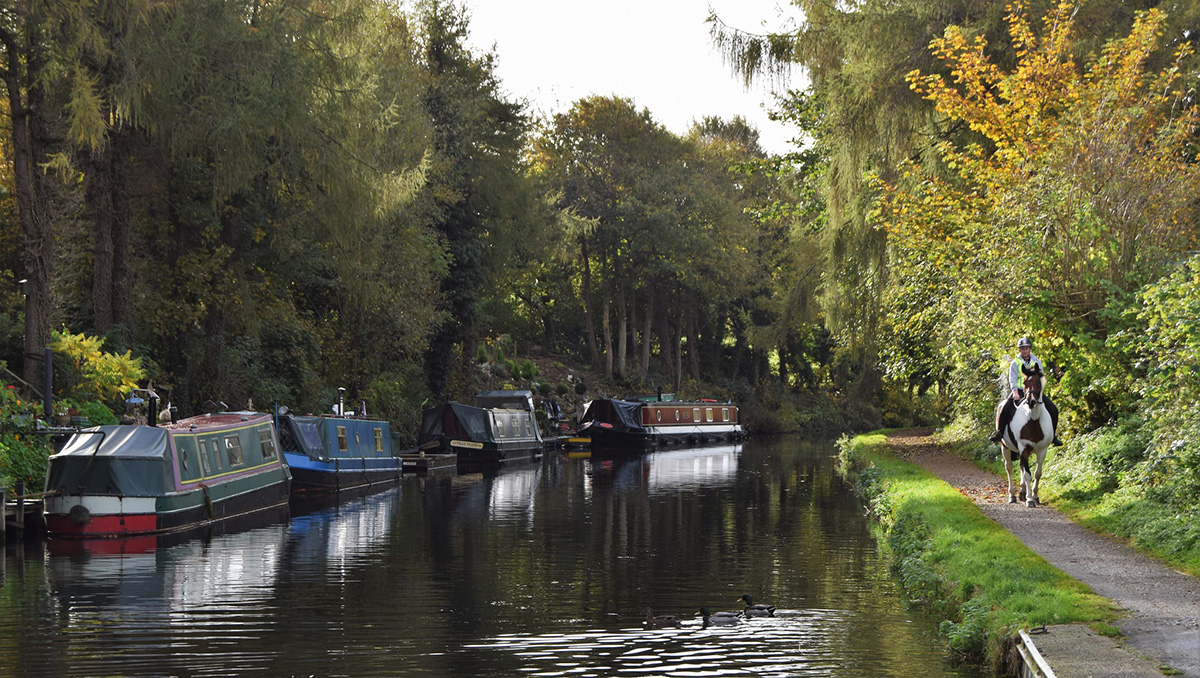 Greenlands Farm Village offers a wonderful day out, regardless of the weather. The open farm allows you to be up and close with all the animals and offers a great picnic spot. With an artisan village onsite you can browse local produce the farm shop, grab a bite to eat in the cafe. You can also browse through a hand-selected range of toys, books, clothes and other items in the shop.

Leighton Hall is a magnificent stately home and gardens near Carnforth. As the home of the Gillow furniture making family there are plenty examples of the finely crafted items to admire. However, nothing is too precious and the guides encourage a very hands on and relaxing experience at Leighton.

Over the summer there’s activities for children with sandpit, caterpillar maze and plenty of grounds to explore. Parents can relax with a spot of afternoon tea in the delightful tea rooms. 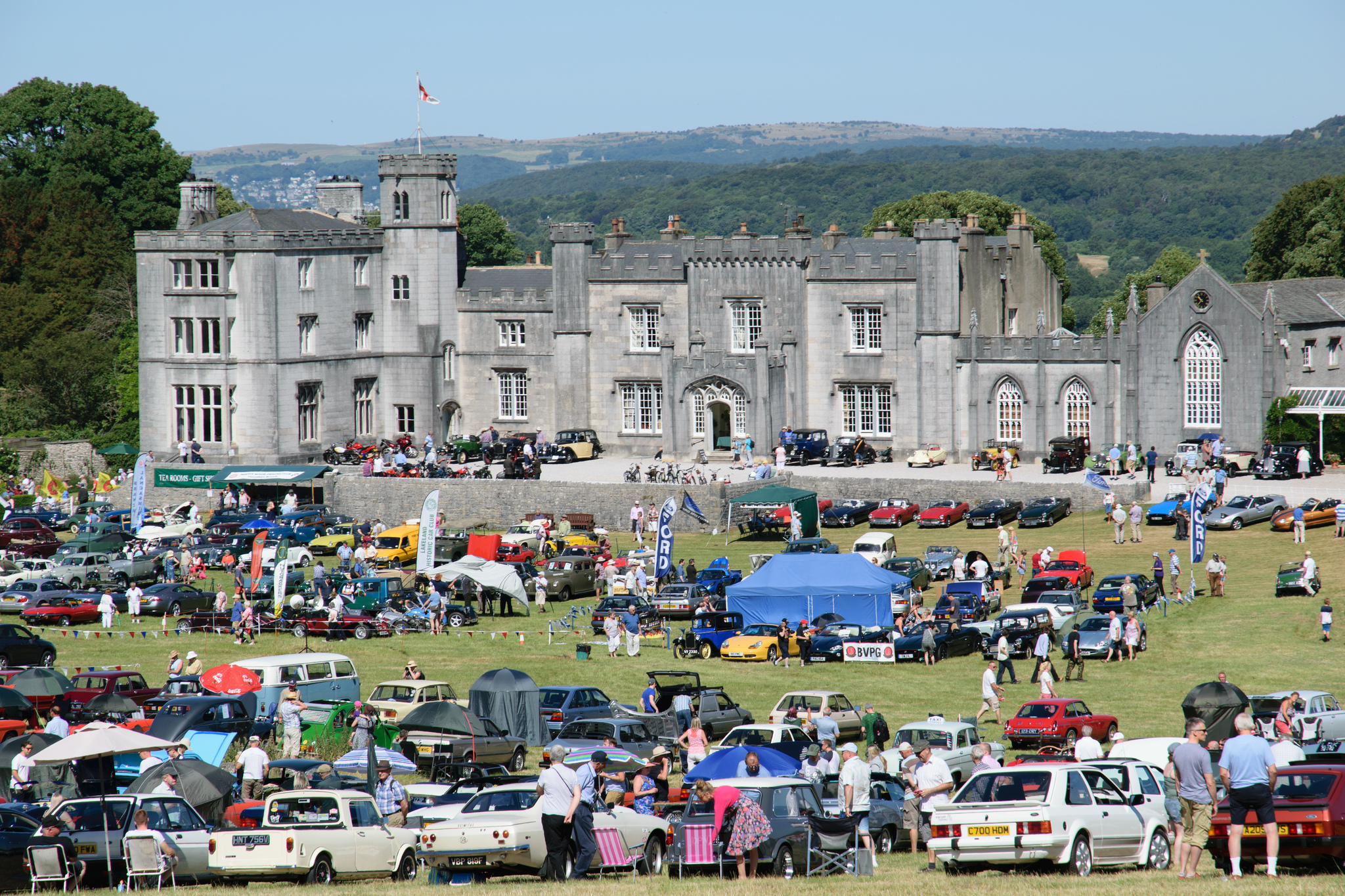 Carnforth has a fantastic range of specialist shops, coffee bars and restaurants. As well as a selection of characterful Lancashire pubs offering local ales and fine food. The town is near Morecambe Bay and boasts scenic views over the coast and Grange over Sands. 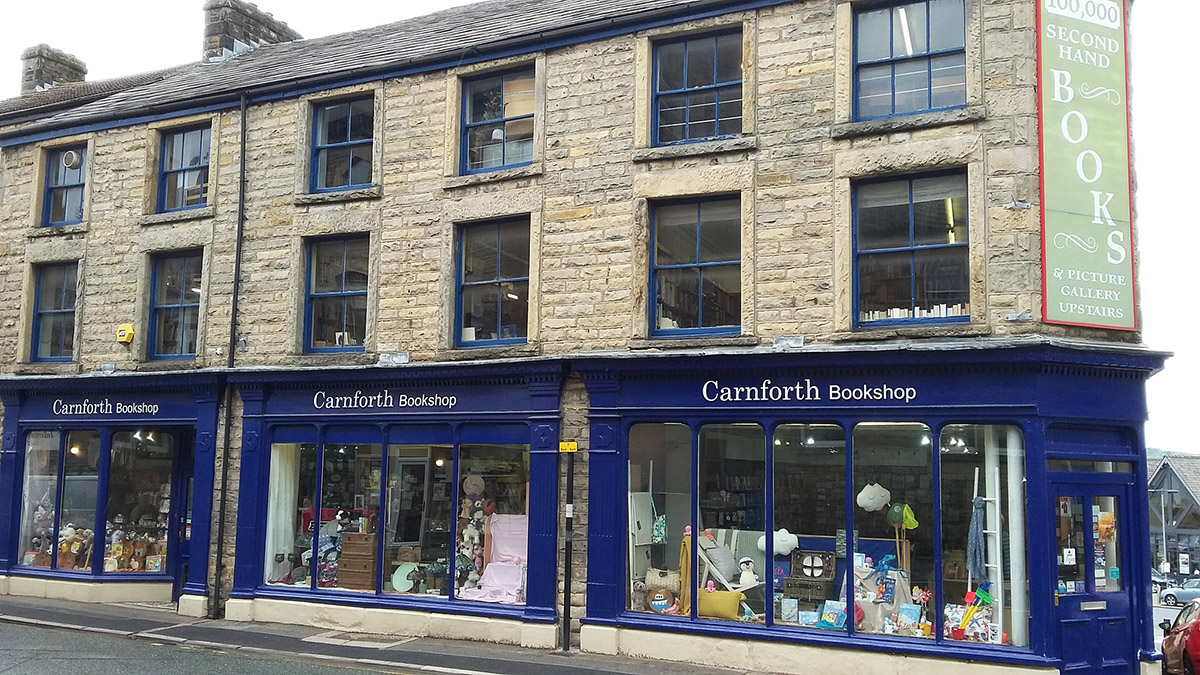 Carnforth is one of the closest towns to our Lancashire static caravan site in Nether Kellet and well worth a visit while enjoying your home-from-home at Hawthorns!