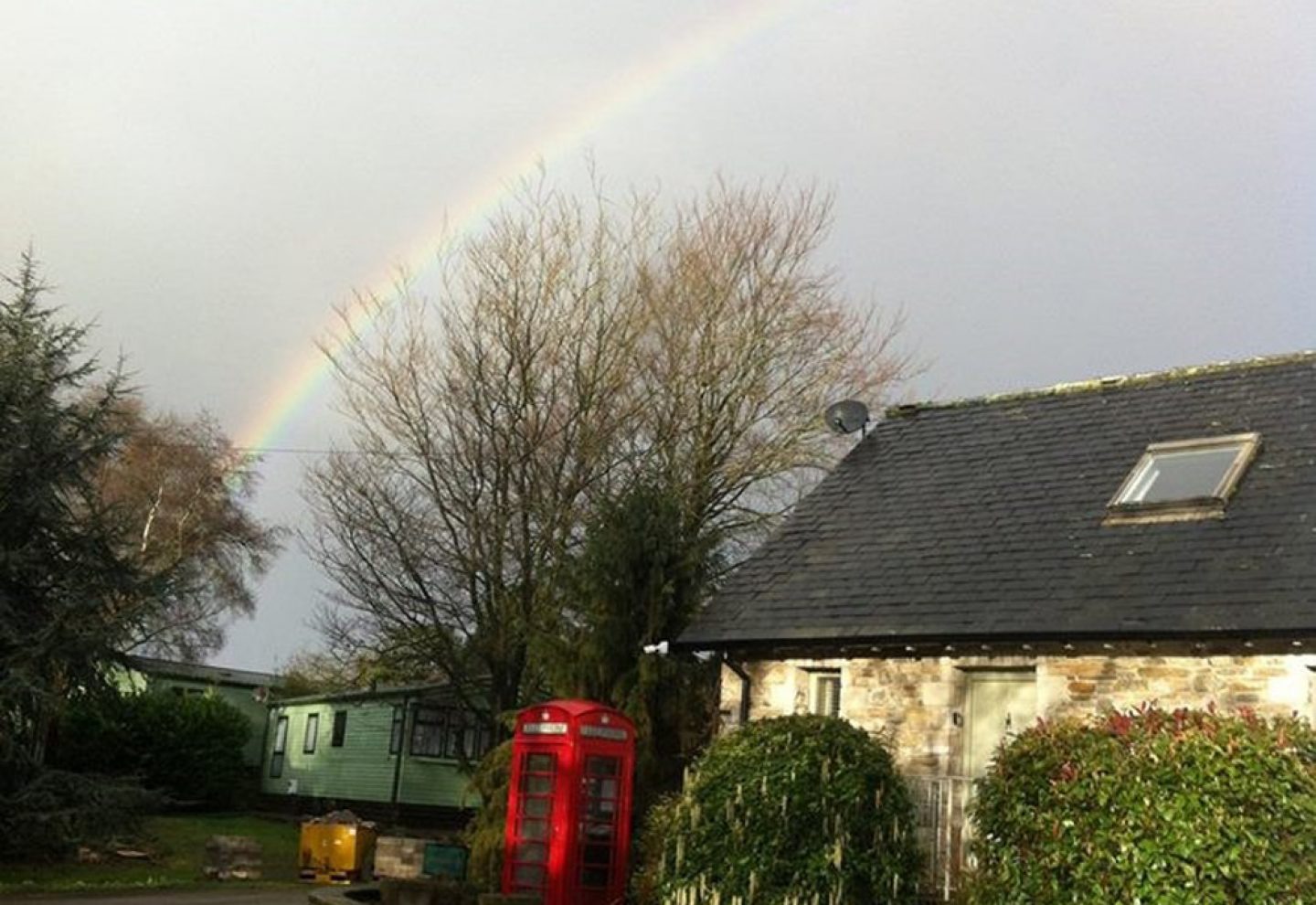 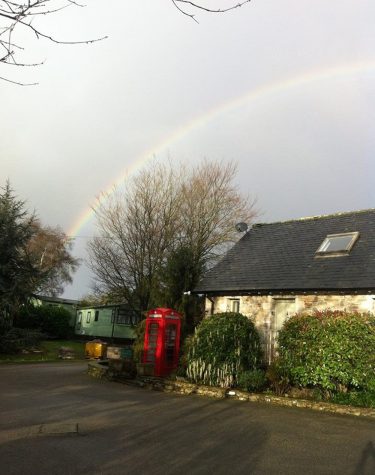 Rainbows and the First Signs of Spring: What’s New

As January rolled on we were treated to some beautiful sights around the park. The first signs of spring have started to emerge with sprouting snowdrops: 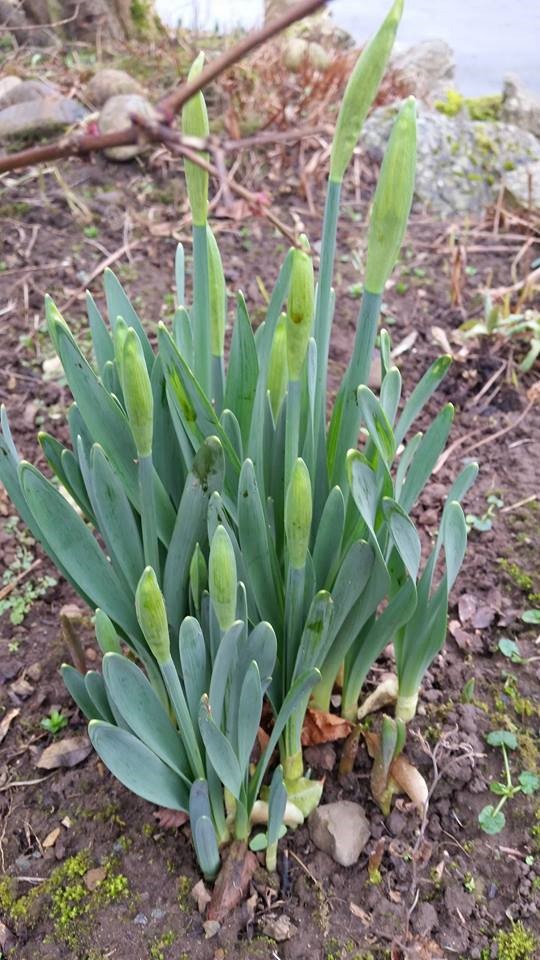 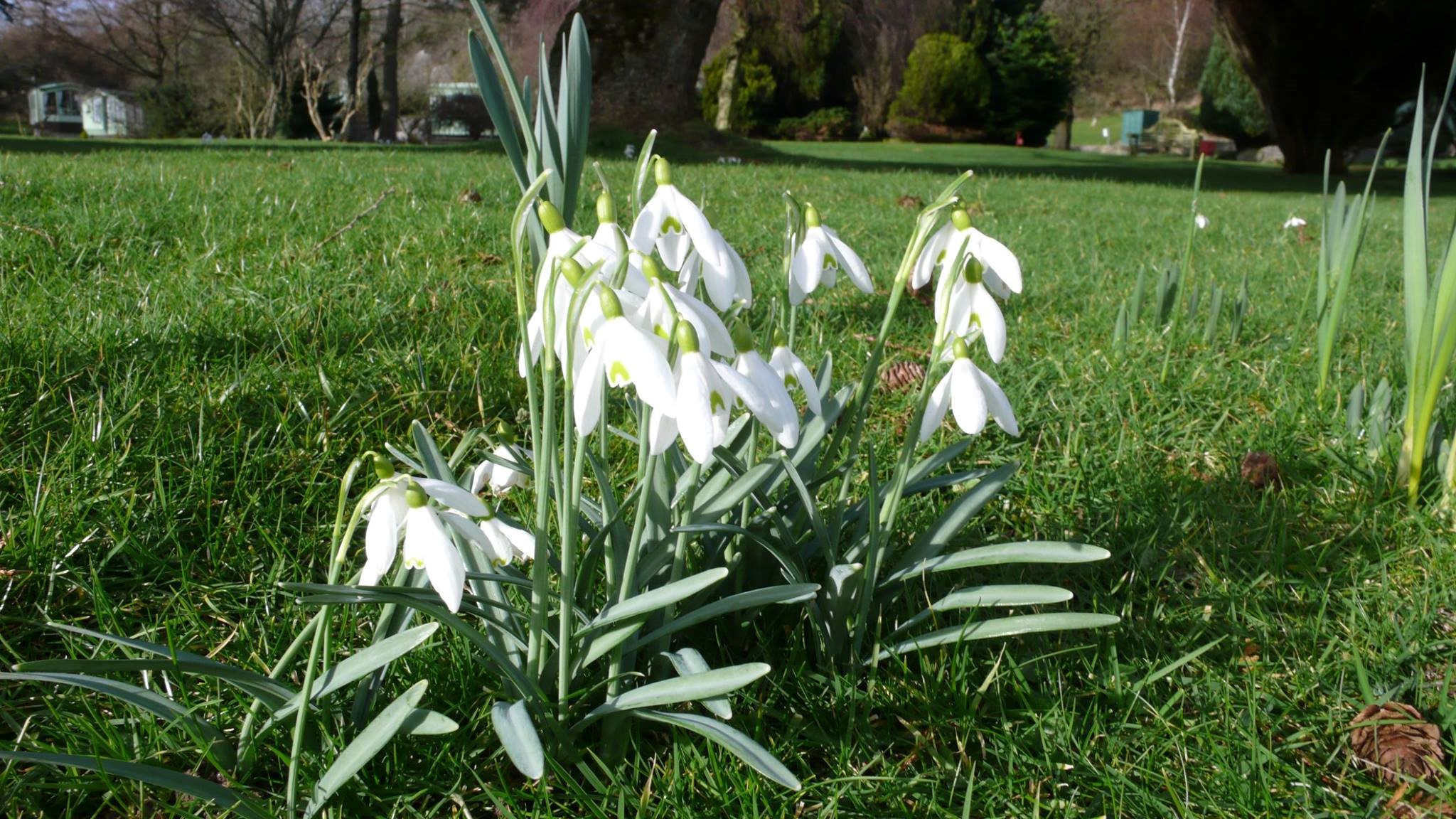 We’ve also been following Fred the Pheasant quite a lot this month. Here’s Fred on his lunchbreak: 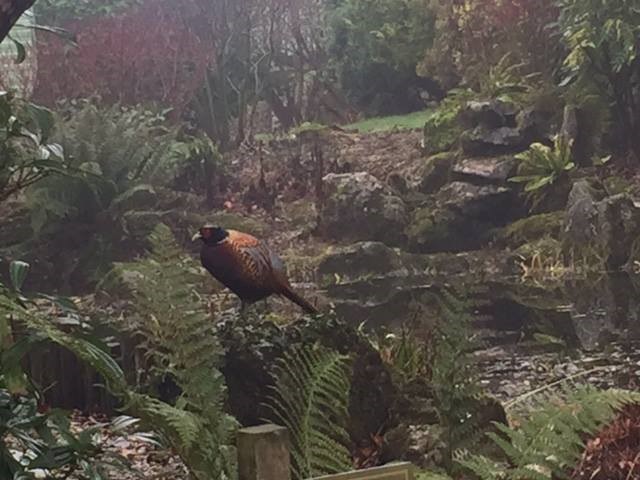 And as the month was coming to an end… we saw this rainbow emerge over the park, and it brought smiles to all our faces. 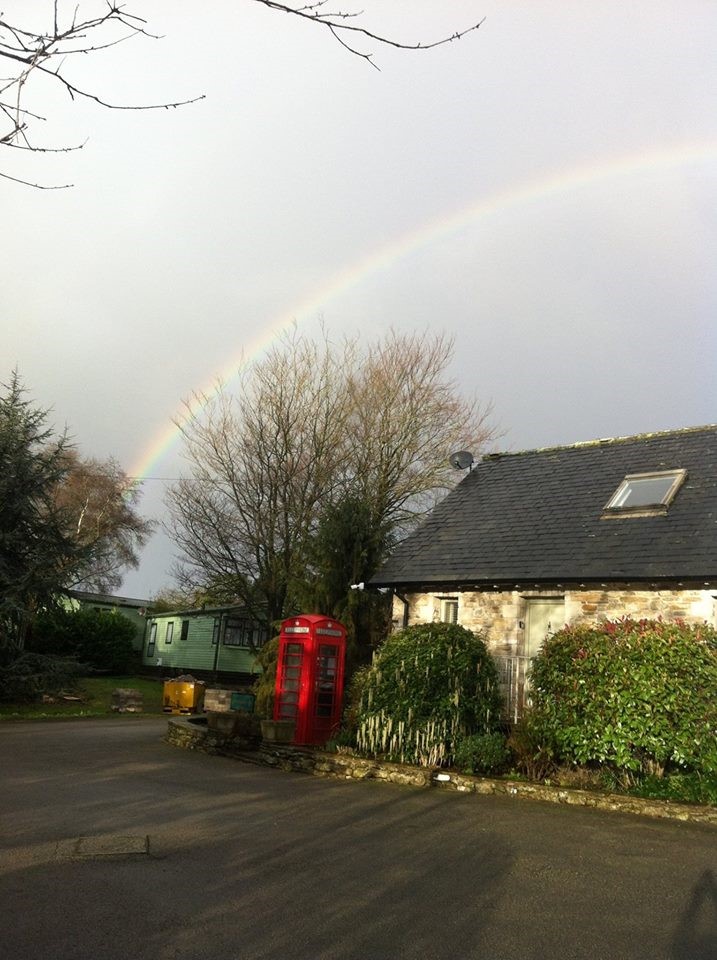 What’s on in February

A busy February, for those of our guests who want to get involved, is completely possible.

Eating out in February

Ulverston’s Coronation Hall becomes Currynation Hall in support of St Mary’s Hospice on Friday the 3rd from 5 to 10pm. Admission is £10 which also buys you a curry and a drink, and live music and real ale will be on hand – as well as the Hospice Chutney Challenge. You can book your ticket here!

The Pheasant Inn at Allithwaite has developed a reputation for great nights out with splendid food and fantastic entertainment. This month on Friday the 10th from 8pm they’re holding a Valentine Cabaret Night with Duncan Heather performing and a three-course meal – but don’t delay. Pre-orders and deposit are needed one week in advance.

A particular favourite – the Ravenglass & Eskdale Railway Fish Supper returns! Departure from Ravenglass station is at 6pm on the 17th, where you’ll be swept up to Fellbites Café for your delicious fish and chip supper. Tickets are £10.50 and dinner is included.

Entertainment Out and About

Brigsteer Village Hall’s circle dancing class is well and truly under way now. From 10am to noon on the 7th, 14th, 21st and 28th, Miggy Scott will be teaching all comers. If you can walk, you can dance!

Award-winning comedy duo LipService will be visiting Ulverston’s Coronation Hall on the 10th at 7:30pm with their new revue Mr Darcy Loses the Plot. A must for lovers of women writers and a celebration of Austen’s life two centuries on.

The Kendal Jazz Club will be at Hawkshead Brewery’s River Bat in Staveley on Valentines’ Day at 8pm with the Jamie Brownfield Quartet. Perfect for lovers and music-lovers alike! Tickets are £10.

Skirwith Village Hall near Penrith has a movie night up and coming this month, too. On Sunday the 19th, a comedy-thriller starring Alun Armstrong and Bernard Hill called Golden Years will be broadcast at 5 with an optional supper to follow at 7pm. The supper must be prebooked – details in the link!

We top off the month with the start of Grange Amateur Operatic’s run of South Pacific at the Victoria Hall in Grange-over-Sands. Starting on the 28th and running to March the 4th, tickets are available from Grange Information Centre.