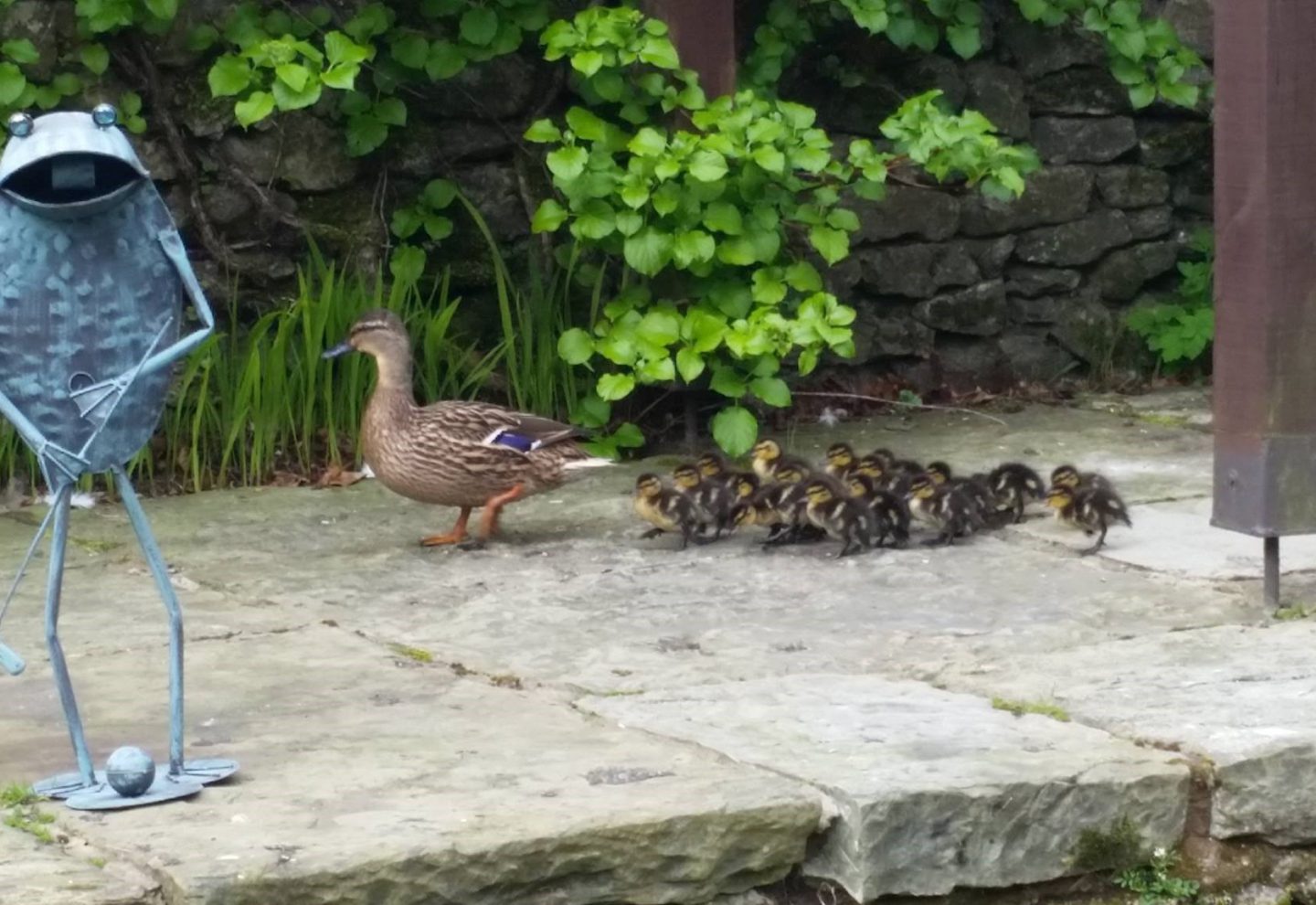 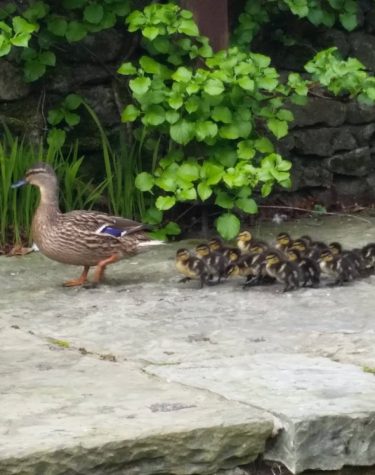 Easter in the Park – What’s on in May? 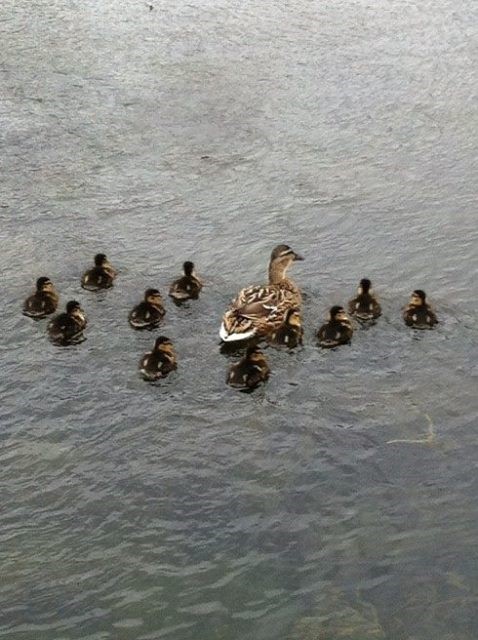 The big sensation over Easter here in Hawthorns Caravan Park has been the ducklings, who’ve arrived lately and stolen plenty of hearts. 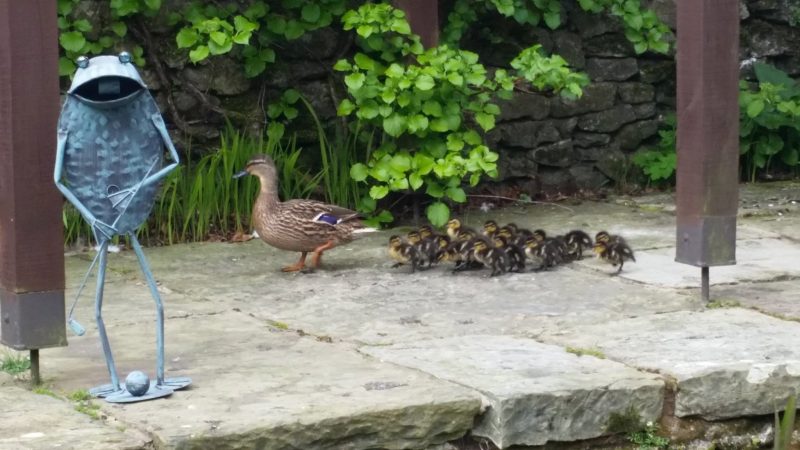 It’s at times like this that Fred the pheasant really feels the competition from other beautiful birds – and he’s risen to the occasion, as you can see. He loves this old stone mushroom perch – we see him take pride of place here many times a year. 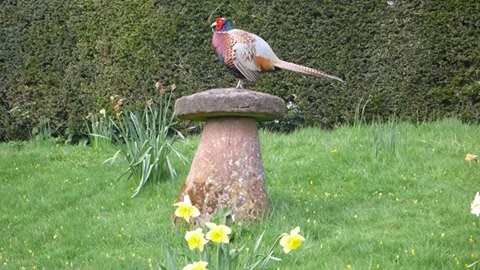 While these fine feathered friends have sparked a hubbub within the Park, there’s still plenty to see and do around and about.

What’s on in May?

From rock and roll to the beauty of Jane Austen, May looks to be busy locally…

Morecambe’s Platform is a great concert venue, and on Saturday May 6th, at 7pm, there’s a rare chance to see a legendary classic band which you can tell at a glance was named before spellcheck. Showaddywaddy are performing for one night only!

The 2017 incarnation of Garstang’s Walking Festival takes place on Tuesday the 9th, a circular walk to the coast along the canal from Glasson Dock. This six and a half mile walk is a great chance to connect with new friends and find yourself in a great place for lunch – starting at 9:30am and ending at 1pm. A snack, drink, and binoculars are encouraged!

The Dukes theatre in Lancaster brings Jane Austen’s classic Northanger Abbey to the stage from Tuesday the 9th to Saturday the 13th, with evening performances throughout the run and matinees from Wednesday onward. All indications are that this will be delightful.

Morecambe’s storied Midland Hotel has earmarked Friday the 12th for something special… between 7pm and 11pm. After Dark Murder Mystery Events will be using the hotel to stage A Midsummer Night’s Murder, as a classic play becomes the backdrop to a murder mystery. Can you solve the crime?

Between the 12th and 14th of May, Kendal Rugby Club will play host to the tenth anniversary instalment of Moonfest, an outdoor music festival created as a fundraiser for a former club player – but this will also be the final ever event, as the new ground will not be an appropriate venue.

Ravenglass & Eskdale Railway often have something special in mind on any given month, and on Tuesday the 16th from 8:30am through to 4:30pm, their Railway Photo Day is the latest, with a tour around the workshops and a guided seven mile walk up the line followed by a single journey back town. Pre-booking is required and a packed lunch is laid on.

From the 19th to the 21st, Bowness’ Old Laundry Theatre is running a Marvellous Mozart Weekend, with a concert, lectures, recycles, and the Sunday Bring and Sing open to all enthusiastic singers. Tickets, prices and times all vary between individual events.

Rounding out the month, we present something special on the 20th May – a Museum at Night Experience at Abbot Hall Art Gallery with a mystery tour, followed by a screening of the family friendly film Night at the Museum. It runs from 5pm to 8:30pm, and provides a great opportunity to see the new café and explore the Museum of Lakeland Life and Industry after hours.