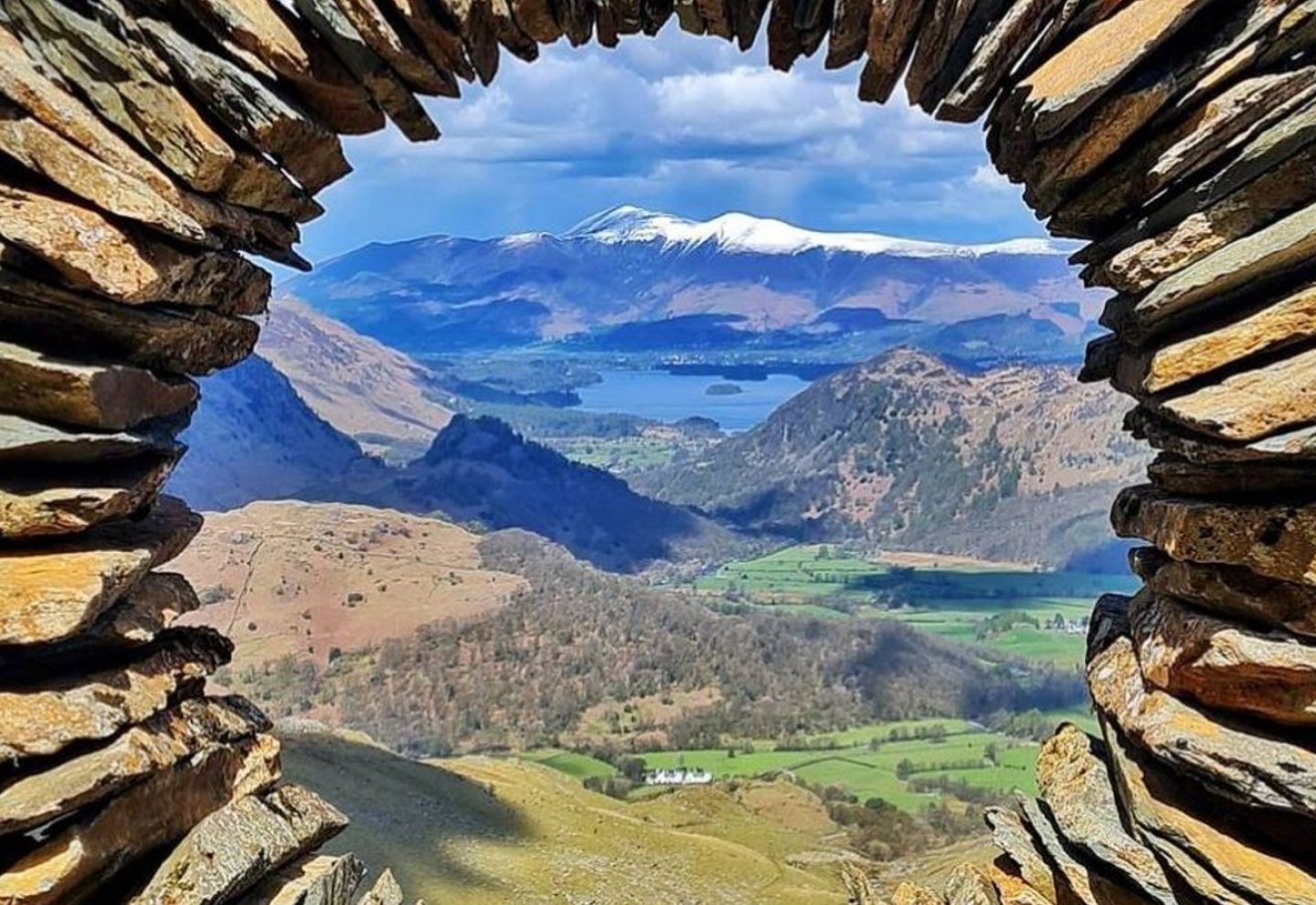 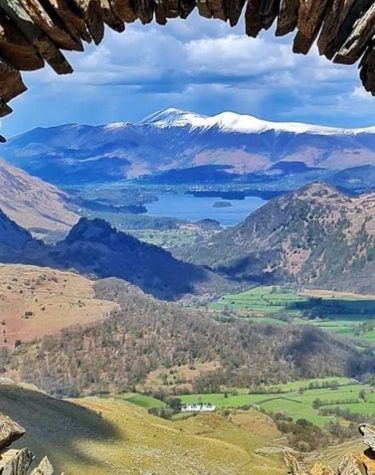 The ‘Borrowdale Banksy’ of The Lake District

A mysterious unknown artist is believed to have created a rock formation in the Lake District known as the Borrowdale Banksy.

The carefully placed structure, believed to be made from local slate, is circular in formation and provides a perfect frame with a view overlooking the Borrowdale Valley in Cumbria.

A post shared by Places To Stay Lake District (@istaylakes)

The photo is such an evocative image that it became a viral news story and quickly become known as the #borrowdalebanksy on social media. One thing is for sure, a great level of artistic talent as well as patience is needed to create such elaborate formations.

Carl Halliday who is used to mountaineering in the area captured the photo earlier this month. It didn’t take too long for the image to be shared on social media websites and was featured by the majority of main news outlets including The Guardian and BBC News.

Despite the widespread media coverage the identity of the mysterious ‘banksy of the Lakes’ is still unknown.

The rock sculpture, made of local stone was created by a mystery artist. Rumours suggest there are other similar formations but exact locations are not made public as some are in hard to find and sometimes difficult to access areas. It’s worth noting that only very experienced hikers should attempt to find them.

Borrowdale is situated 3 miles south of Keswick and connected to Derwentwater. In a central position in the Lake District this is one of many idyllic settings not too far away from our South Lakes caravan park at Hawthorns.