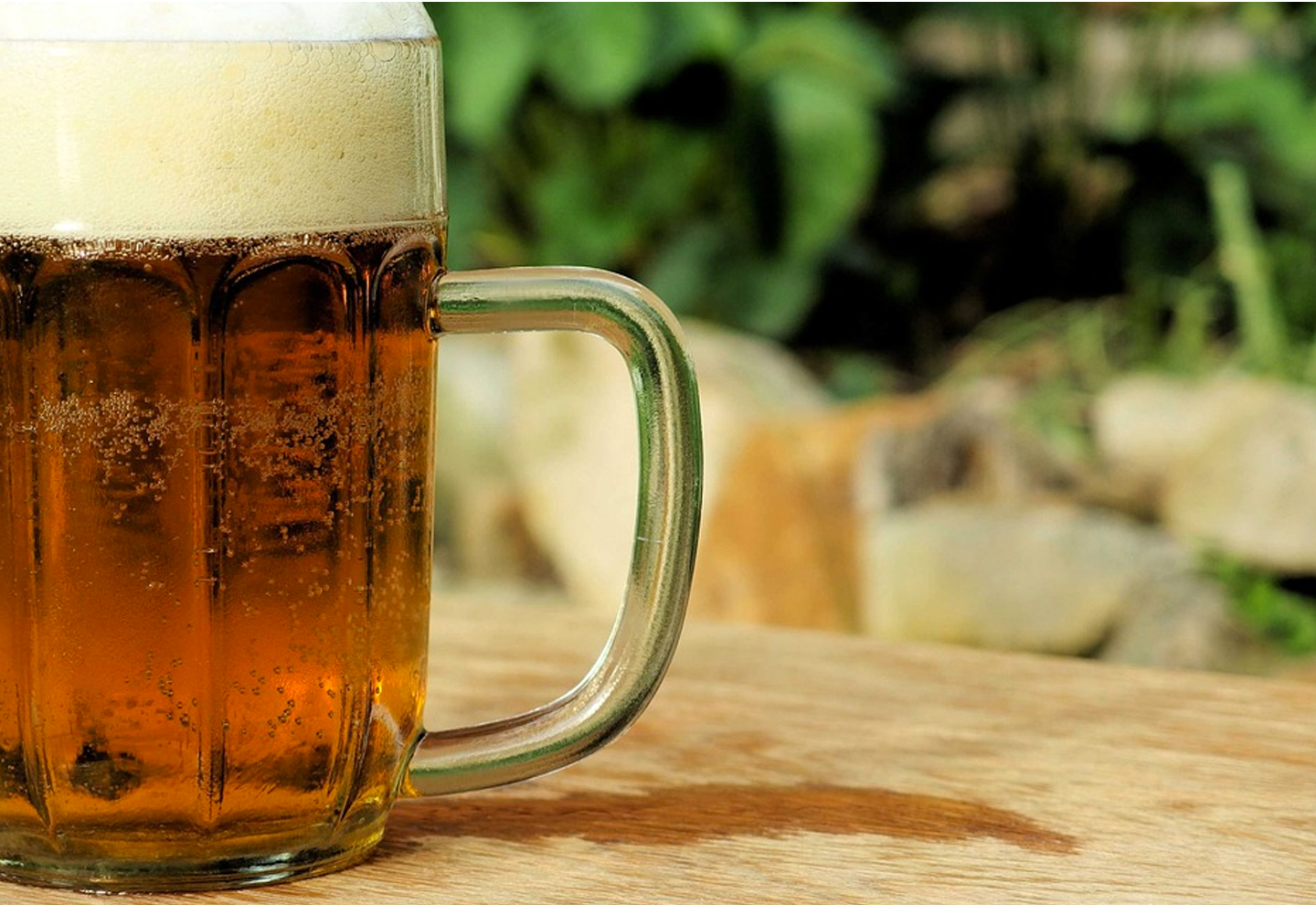 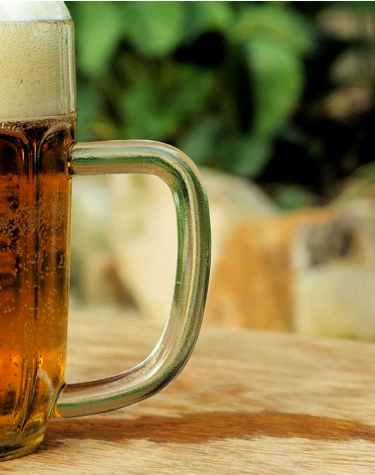 The Best Breweries in the Lake District

The Lake District is home to dozens of different independent breweries, lots traditional pubs (as well as modern gastropubs). If you love beer the Lake District has lots to tickle your fancy. From microbreweries to well established award winning Breweries.

Here are our top suggestions of Breweries that are worth a visit.

Based at the wonderful Drunken Duck inn high above Ambleside, with dramatic views of the Lake District fells,
near Ambleside. This microbrewery names most of its ales after pub dogs and their associates – including a Chester and Tag Lag and has picked up a few awards along the way.

Another dog loving Brewery and a black lab featuring on all ales.
Remote doesn’t quite to the location justice, suffice to say that on a clear day you can see beautiful views of England, Ireland, Scotland, Wales and The Isle of Man. Several ales of picked up Champion Beer of Britain awards.

Another Mirco-brewery based in Cockermouth. Brew days are twice weekly, they have collected a few awards over the years particularly for their Pride ale.

Nestled at the foot of the Old Man of Coniston this eponymous outstanding brewery is run by Ian Bradley and is home to the famous Bluebird Ale – the name derives from the boat, navigated by Donald Campbell, that broke the speed record on Coniston Water. Bluebird, Oldman and Blacksmiths are just a few to sample.

Despite only starting in 2002 Hawkshead Brewery has clearly the widest selection of beers available on this list. Try Great White and the multi-awardwining Windermere Pale.

Hidden in the beautiful village of Hesket Newmarket this Brewery is run as a co-operative. 60 real-ale enthusiasts and a growing 100 shareholders come together to brew and bottle a truly wide variery of real ales.

Set up by Phile and Sue Harrison with a keen interest in small craft brewing, quality and environmental issues.

Brewing in Ulverston dates back to the 18th century. The Ulvertson Brewing Company opening in response to the close of Hartleys Brewery. The current building was the old cattle auction market. As long as the beer quality remain exceptional they are permitted to retain the Ulverston town crest on their beers. Visit the Laughing Gravy bar.

Map of the Breweries in the Lake District