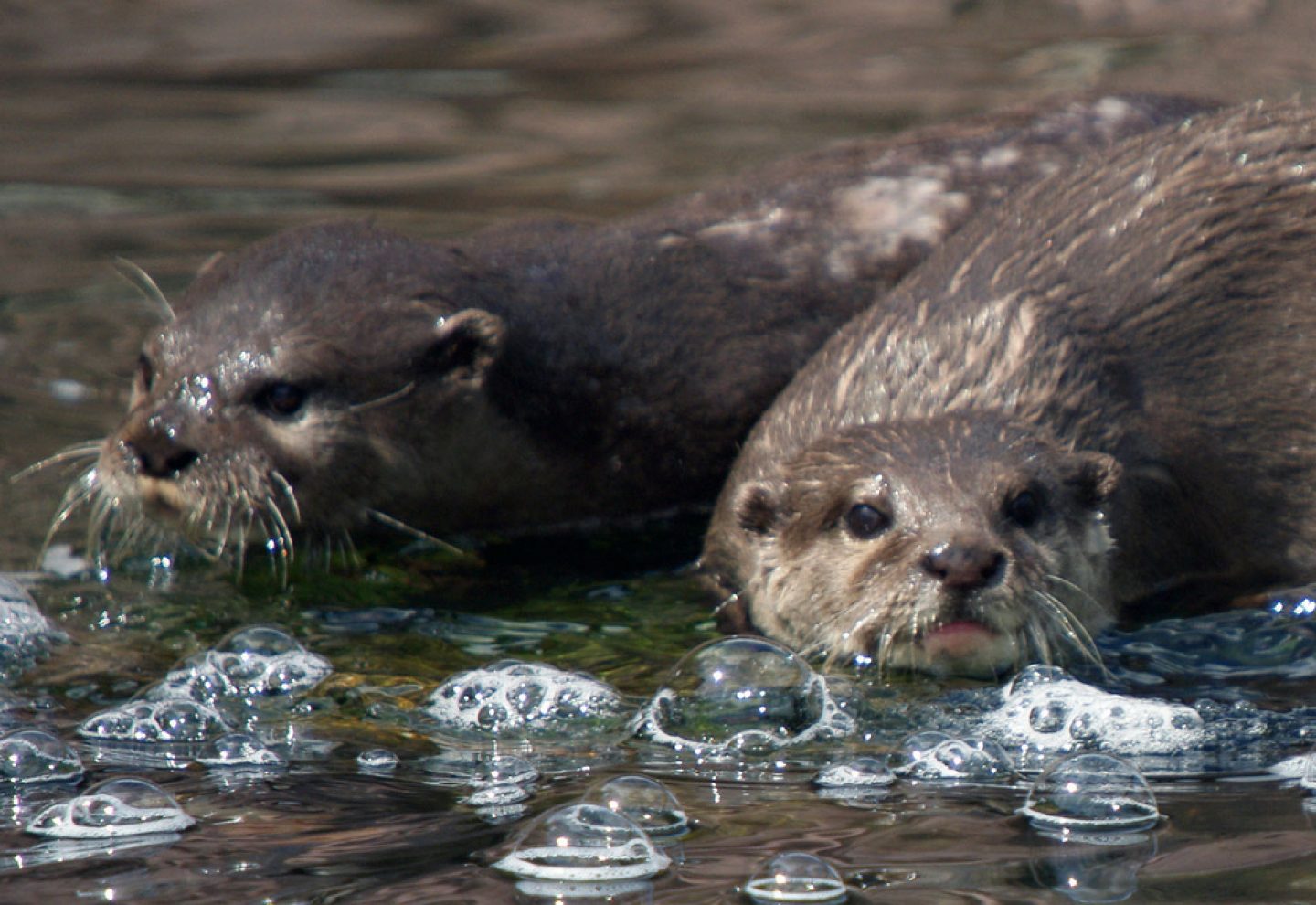 Back to Nature in the Lake District

If you fancy taking a walk on the wild side and getting back to nature, then the Lake District won’t disappoint. With varying landscapes such as wetlands, reserves, reed beds and even the city suburbs, the Lake District attracts different animals and birds throughout the year, so it’s worth reading up on each season before you go. Rich with so many types of flora and fauna, you’ll be treated to different types of animals, birds and insects – so be sure to remember binoculars, a notepad and a picnic, because you’re going to want to be out there for a while!

An absolute must-see for keen birdwatchers, Leighton Moss is a vast RSPB reserve. Boasting the largest reed bed in the north west of England you’ll need to keep an eye out for water rails, egrets and marsh harriers. Be sure to look around at ground level too, there are red deer and otters to be seen too! Take time to wander through the trails and you’ll come face-to-face with spectacular wetlands simply teaming with dragonflies, fish and eels.

A great family day out, Bowland Wild Boar Park lets you get up close and personal with some of the cutest residents of the Lake District. Whether you want to hand-feed chicks, lambs, meerkats or even want to brave the skunks, you’ll be able to show the kids how special animals can be. There are wildlife walks, a hay barn and a playground so your little animals will be able to run off some steam too!

Although this reserve is fairly new, Brockholes has already become a habitat for many types of wildlife – ospreys, sand martins and kingfishers have decided to call it their home. The Lookout is a purpose-built hide that provides the ideal vantage point to keep an eye out for spectacular birds as well as butterflies, dragonflies, deer and amphibians. 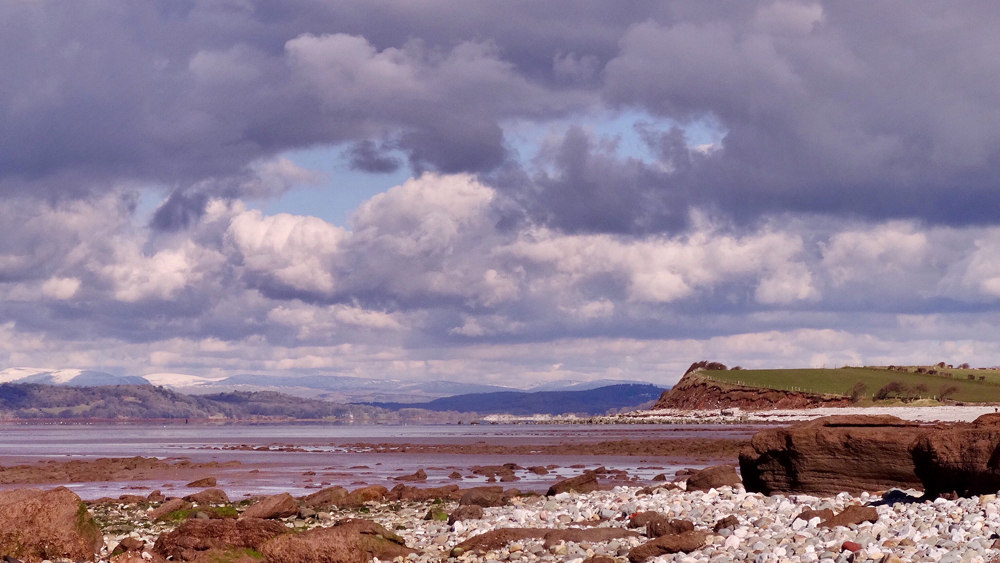 Starting in Lancaster, this is an easy walk that’s just over 8km, taking around 2 hours 40 minutes. On the way you’ll be able to see the transition from city to countryside as you reach the banks of the Lune Estuary.

As well as enthusiastic fisherman on the lookout for salmon, you’ll be able to see waders, wildfowl and knots prowling the creeks and pools to find food. You’ll eventually reach the quay where you can relax with tea and cake before embarking on the remainder of this restful walk.

More walks around the Lune Estuary

The whole family can get stuck in during a visit to Martin Mere. This wetland is not only filled with birds such as marsh harriers, cuckoos and red kites, but it also gives children an excuse to get messy! With plenty of hands-on discovery to be had, they can take part in crafts, experience the play area, watch the otters being fed and most exciting of all, den building is encouraged.

Don’t forget to bring wellies for some satisfyingly squelchy walks through reeds and a muddy meadow.

A post shared by WildlifePhotographyByDamien&Em (@damien_and_emma_photography) on Mar 4, 2017 at 10:31am PST