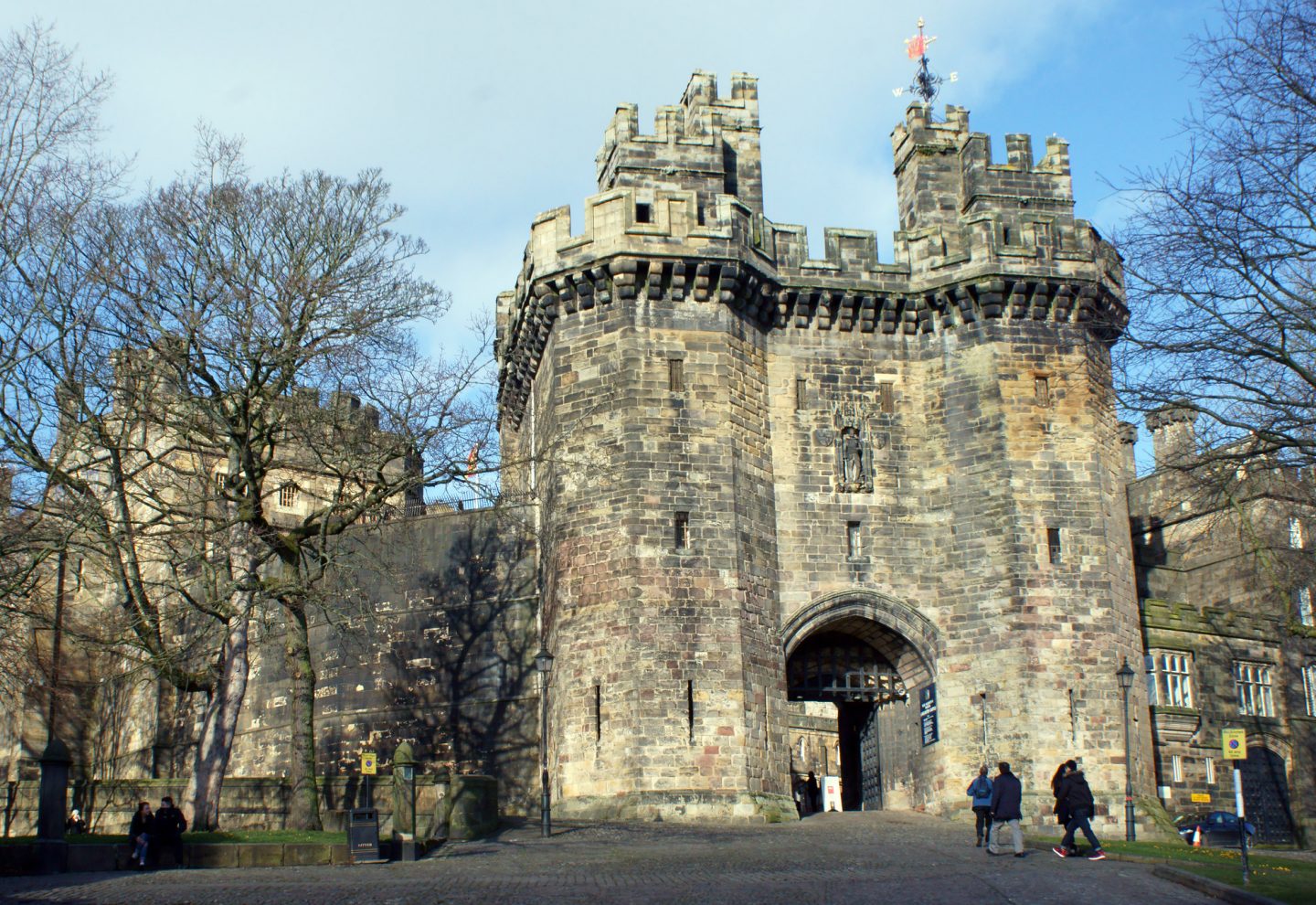 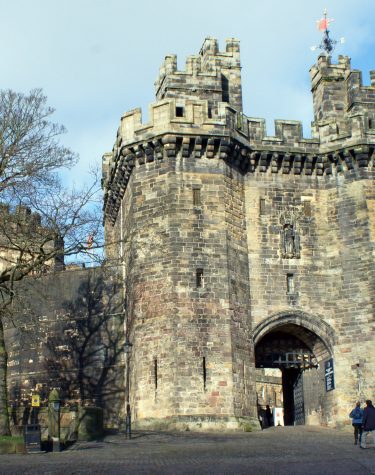 A Day Out at Lancaster Castle

Lancaster Castle is located in the city of Lancaster in North West Lancashire, and just a 15 minute drive from Hawthorns Park. The Duchy of Lancaster owned castle was originally a fully functioning prison before being made available to the public in 2011. Now open seven days a week for guided tours, special events and group bookings, a visit to the castle makes for a fascinating day out at one the UK’s most historic monuments with origins dating back to Roman times.

The castle holds a commanding position overlooking the town of Lancaster, where it has stood as a centre of justice, incarceration and penal reform for almost 1,000 years. So there’s plenty of historical significance associated with the magnificent ancient monument. 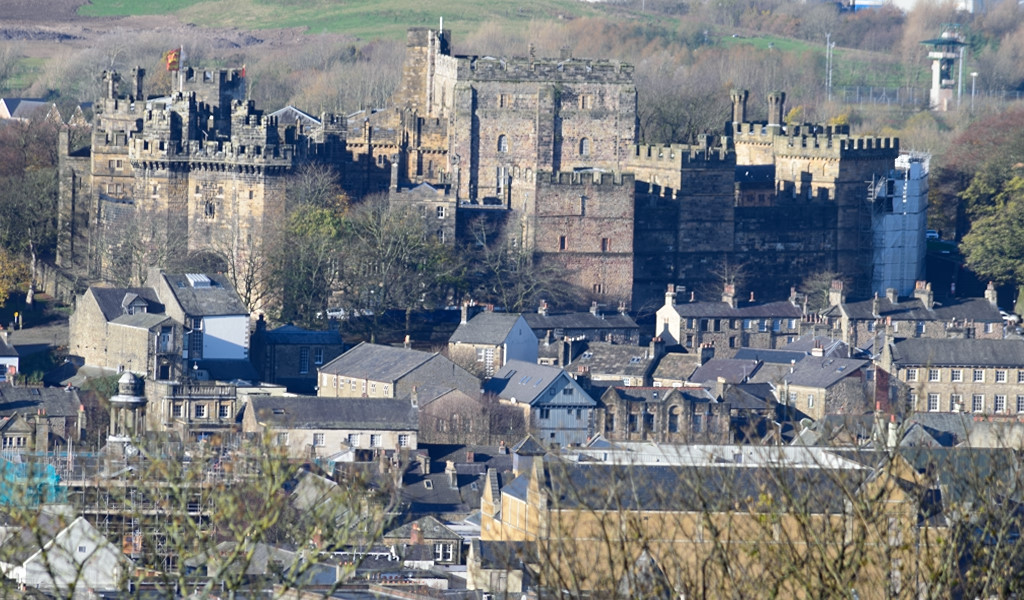 A tour of the castle reveals an insight to the darker side to the nation’s changing attitude towards crime and punishment.

The castle is open from 9:30am to 5:00pm. The guided tours last roughly an hour and commence from the Shire Hall entrance at the rear of the castle (opposite the Priory Church). It’s worth being aware that Lancaster Castle is still very much in operation as a Crown Court, so there may be times when it isn’t possible for all rooms to be available for public viewing.

Entry to the castle itself is free of charge, however entry to each of the individual buildings is only permitted as part of the official guided tour. The tour route is not suitable for pushchairs, buggies or wheelchairs.

Another nearby historic building well worth visiting is Sizergh Castle, a great family attraction close to Hawthorns.